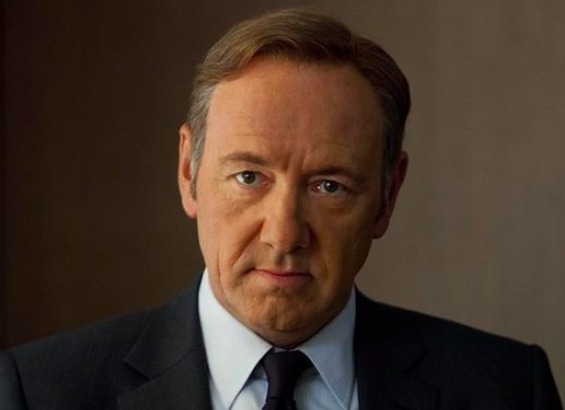 Almost immediately after Kevin Spacey used his response to Anthony Rapp’s sex assault allegations as a dual apology/coming out, the criticism started.

And it hasn’t stopped.

One of the first to shoot down the failed pivot was the outspoken actor and comedian Billy Eichner, whose Twitter page is often a reliable source of reason.

“That Kevin Spacey statement,” he wrote. “Nope. Absolutely not. Nope.”

An hour and a half later, he followed up with: “Kevin Spacey has just invented something that has never existed before: a bad time to come out.”

Kevin Spacey has just invented something that has never existed before: a bad time to come out.

But this was hardly the first time Eichner had offered commentary on Spacey’s alleged misconduct.

As we’ve previously noted, Family Guy seemed to address the controversy in a 2005 episode. Eichner’s show, Difficult People, has done the same over the last few years.

But not just once.