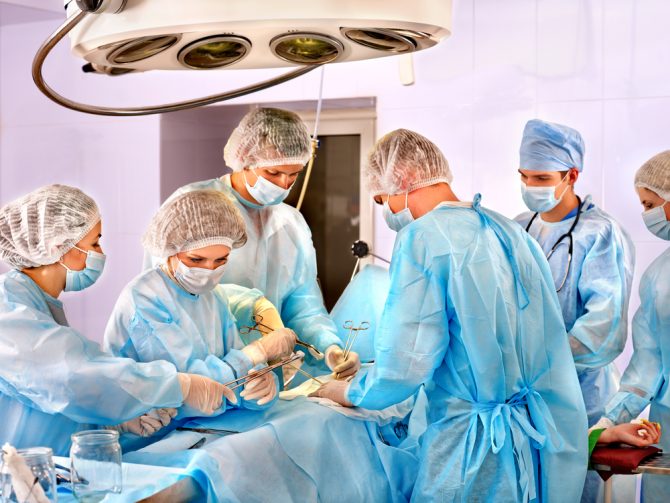 Cindy Carter, the emergency room nurse from Cincinatti, Ohio who had a transphobic, homophobic meltdown on Facebook over tampons last week, is officially unemployed.

Carter took to Facebook last week to voice her outrage over Procter & Gamble removing the female “Venus” symbol from its packaging on its ‘Always’ menstrual products.

“Why do certain applications ask for LEGAL SEX … you’re either male or female. There’s no f*cking in between. Jesus people – get your heads on straight. Grab a mirror – it’s easy. You either have a d*ck or you don’t.”

She continued, “I swear, these f*cking c*ck sucking homos think that they deserve everything. And the confused woman are just as bad. Men need to be men. Women need to be women. Stop the stupid ass ‘man buns’ and man you buns up to do some hard labor.”

After gay city councilman Chris Seelbach saw Carter’s rant, he took a screenshot of the tirade and posted it to social media.

Cindy Carter is a nurse at TriHealth.As an LGBTQ+ person, I don't feel comfortable using TriHealth’s services until I…

When TriHealth, the hospital where Carter worked, got wind of the outburst, it quickly suspended her and opened an investigation into the matter. Now, the hospital says, she is no longer employed with them.

“As we move forward and all of us learn from this troubling event, we know we must remain grounded in and guided by the — Serving and Respecting All People, Valuing Differences and Respecting and Celebrating our Spiritual Heritage,” TriHealth CEO Mark Clement wrote in a news release.

“I remain hopeful that something good will come out of this very sad event as we recommit to coming together for the common good of those we serve, accepting and celebrating ALL our differences.”

Clement went on to say that the company, which employs roughly 11,500 individuals, does not “condone these derogatory comments made about LGBTQ community members.”

Carter has yet to issue any comment on the matter, but somehow we don’t think this is the last we’re going to be hearing about her.