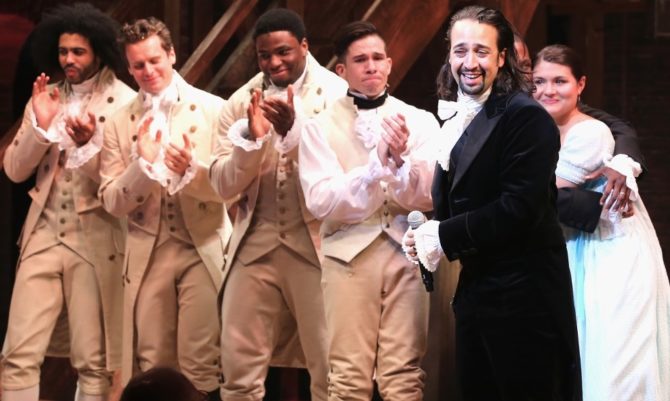 After breaking down nearly every pun, parody and general lol over a rumored high school production of RENT that swapped out AIDS for diabetes, it appears Twitter isn’t quite finished with its musical theater giggle fit.

What is Fast Food Broadway?

Well if you have to ask, you’re already overthinking it — Twitter users are combining the names of plays with some element of fast food, and bam — you get:

OK, nobody said the game was particularly heady.

But it is somewhat satisfying, no?

Almost as satisfying, perhaps, as large order of:

Scroll down for more cheap laughs and busted gags:

Anything Goes …with ranch. #fastfoodbroadway

In-N-Out in the Heights #FastFoodBroadway

The Burger King and I #FastFoodBroadway

A Funny Thing Happened On the Way to the Bathroom #FastFoodBroadway pic.twitter.com/NdhUNf5qFY

Sizzler on the Roof.
#FastFoodBroadway

Gone with the Wendys