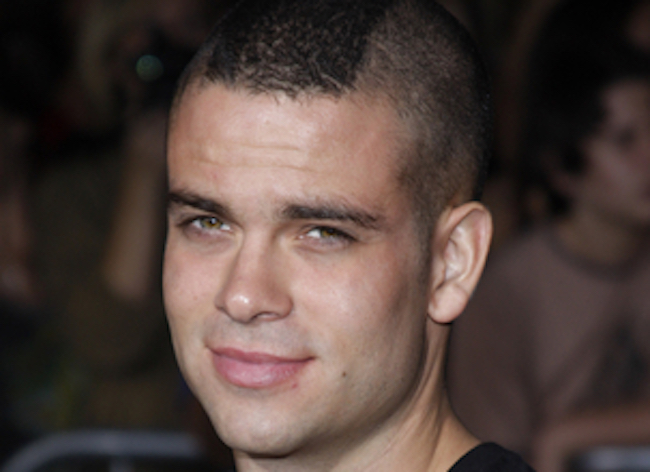 Law enforcement officials told the gossip site his body was found hanging from a tree in a riverbed near his home.

The news comes a month after the actor pleaded guilty to child pornography possession.

On December 29, 2015, Salling was arrested at his home in Los Angeles and charged with owning over 50,000 images of child pornography.

After pleading guilty on September 30, 2017, Salling said he’d register as a sex offender.

“I can confirm that Mark Salling passed away early this morning,” Sallling’s attorney said in a statement.

“Mark was a gentle and loving person, a person of great creativity, who was doing his best to atone for some serious mistakes and errors of judgment.”

The actor was to appear in court again for sentencing and expected to receive four to seven years in prison due to a plea deal.

He’d previously attempted suicide by slashing his wrists in August 2017.