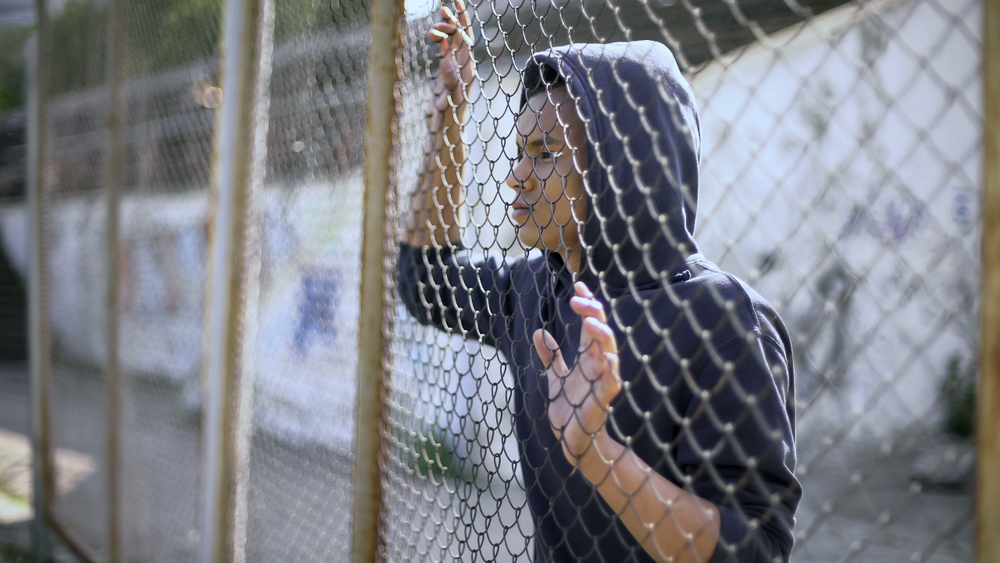 Lawyers with the New Mexico chapter of the American Civil Liberties Union (ACLU) have written authorities in U.S. Immigration and Customs Enforcement (ICE) and the U.S. Department of Homeland Security to address “grave concerns” they have after interviewing 12 gay men and transgender women, all undocumented immigrants, detained in the Otero County Processing Center in Chaparral, New Mexico.

The letter alleges that guards in Otero, a private detention center operated by Management and Training Corporation (MTC), have been threatening gay and trans inmates with solitary confinement and placement with cisgender, heterosexual men if they complain. The latter contributes to their social isolation and abuse, the ACLU says.

The alleged abuses include guards “barking” transphobic commands like “Walk like a man!” and “You better sit like a man,” forcing trans women to sleep in cells and shower with men who sexually harass and threaten them; subjecting gay and trans inmates to frequent pat-downs several times a day; allowing other inmates to regularly insult them with slurs in the cafeteria; denying hormone replacement therapy, refusing medical treatment and ignoring requests for physical and mental healthcare.

Related: Chelsea Manning is back behind bars

According to NBC News, “A news release accompanying the letter said a 20-year-old gay man from Honduras was repeatedly groped when he was detained at Otero and asked to perform sexual favors in exchange for food… [and] guards allegedly interrupted showers and offered to help transgender women bathe.”

The ACLU also says that guards are putting these inmates in prolonged solitary confinement without explaining why, properly documenting it or periodically reviewing the decision like they’re supposed to.

Mistreatment of gay and trans inmates for expressing their identities is a violation of the First Amendment, the ACLU says. Furthermore, ICE policies dictated during the Obama era state that trans people on hormone replacement therapy should have continued access to it. ICE policies also state that detainees are allowed to request medical and mental healthcare — on a daily basis, if need be — and deserve a prompt response while in detainment.

The ACLU has asked for the facility’s guards and management to undergo training regarding these issues and their obligations to prevent sexual violence in accordance with the Prison Rape Elimination Act (PREA), a 2003 law signed by George W. Bush. However, PREA advocates have long said “there aren’t adequate mechanisms to enforce the reforms or evaluate prison compliance,” according to the Dallas Voice.