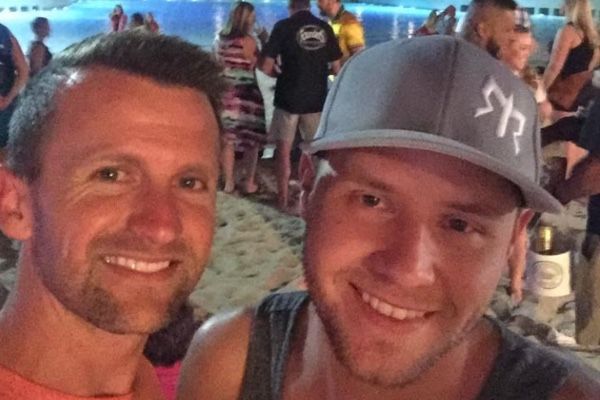 Various sources report a gay Utah couple were among the victims Sunday evening in a mass shooting that took place at an outdoor Las Vegas concert.

Cameron Robinson of Cedar City, a father of three who worked for the city of Las Vegas, was shot and killed in the horrific attack, while his boyfriend, Bobby Eardley, took shrapnel to the back.

They were attending the country concert when gunman Stephen Paddock fired into the crowd, murdering 59 people and injuring hundreds.

Related: Mariah Carey ambushed about the Vegas attack and Twitter is pissed

According to Robinson’s sister Meghan Ervin, Eardley is expected to survive.

Ervin says Robinson commuted from Cedar City to Las Vegas every day for work and had lived there for about a year.

Robinson was fatally struck by a bullet in the neck, according to his sister.

A GoFundMe page has been established to help with medical expenses and the cost of the funeral.