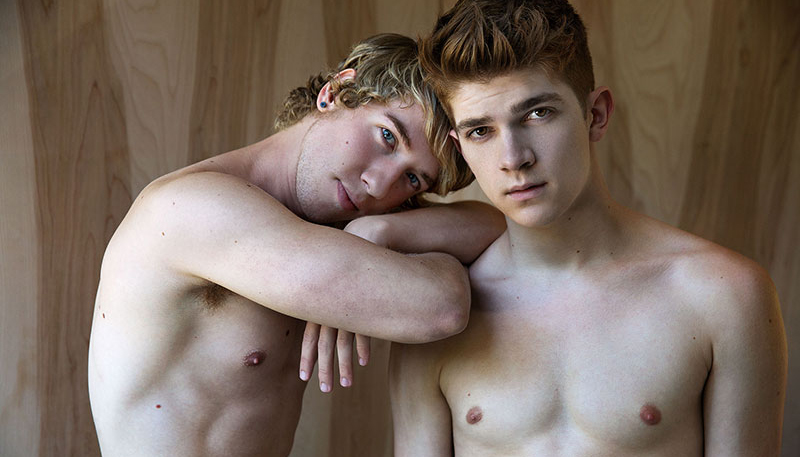 Twinks have had their place in the gay community since, well, forever. But are they about to go mainstream? Nick Haramis at the New York Times certainly thinks so, and he’s just written an entire op-ed about it.

Urban Dictionary defines a “twink” as:

An attractive, boyish-looking, young gay man. The stereotypical twink is 18-22, slender with little or no body hair, often blonde, dresses in club wear even at 10:00 AM, and is not particularly intelligent. A twink is the gay answer to the blonde bimbo cheerleader.

The all-knowing Wikipedia describes a twink as:

Gay slang for a young man in his late teens to early twenties whose traits may include: general physical attractiveness; little to no body or facial hair; a slim to average build; and a youthful appearance that belies an older chronological age.

Although the origin of the term has been disputed — some trace its history to “twank,” 1920s British slang for a client of gay male prostitutes, while others insist it’s a vulgar riff on the cream-filled Hostess snack — twinks are young, attractive, hairless, slim men.

But, Haramis says, the traditional definition of a twink seems to be changing.

“The latest twinks–many of whom are straight–are what you might call ‘art twinks,'” he writes. “They are more culturally mainstream: a growing cohort of famous (and famously small) boys who stand in opposition to the lumbering, abusive oafs who have been dominating this year’s headlines.”

Haramis now believes we may be on the verge of a twink takeover.

“When Sivan, 22, performed on Saturday Night Live in January, his shirt was blown open by a wind machine, his whole mien charged with sex,” Haramis writes. “But there seemed to be safety in his slimness–both for the artist to express himself and for his countless questioning teenage fans.”

Related: Don’t call Gus Kenworthy a twink (unless you want him to post a shirtless selfie proving otherwise)

Female body types have always cycled in and out of style; yet with men, alternatives to the ideal of imposing physicality have usually been ignored or lampooned. But as women continue to use their voices to undo that legacy of toxic masculinity, a different kind of change is taking place from within the culture: These twinks, after all, aren’t just enviably lean boys or the latest unrealistic gay fantasy, but a new answer to the problem of what makes a man.

What do you think? Are we on the verge of a twink takeover? Sounds off in the comments section below…