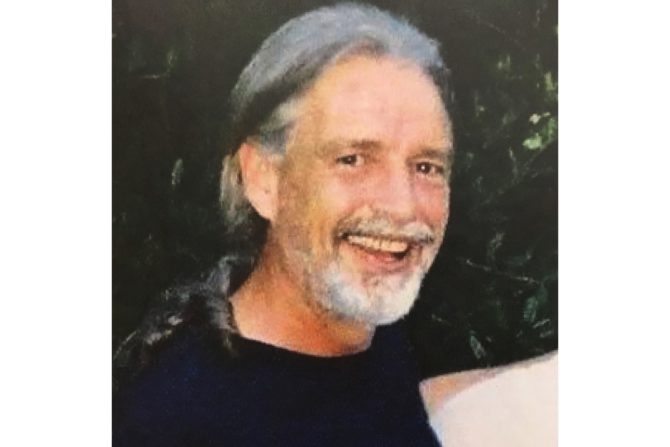 Police this week discovered a headless body in a fish tank in the home of San Francisco resident Brian Egg. A neighbor of the 65-year-old, former gay bartender alerted police after noticing two unidentified men living in Egg’s apartment. Egg himself has been missing since July.

“He was kind of fringe,” Free told the San Francisco Chronicle. “He had no job and lived on the margins. He was eccentric. A vacation seemed very implausible.”

Free’s alarm grew after he noticed the two men hire a private crime scene cleaning company to scrub down the property. He called police again, and officers discovered the decapitated body in the house. Officials for the San Francisco Medical Examiner have yet to determine if the body belongs to Brian Egg. Police arrested the two men living in the house at the time, 52-year-old Robert MacCaffrey and 39-year-old Lance Silva. Investigators have also linked Silva to a BMW purchased June 1 using Egg’s debit card.

Egg had purchased his home in the 1970s, and once worked as a bartender at noted San Francisco gay bar The Stud. He became a fixture at the venue throughout the 1980s, though in recent years, has not held a steady job.