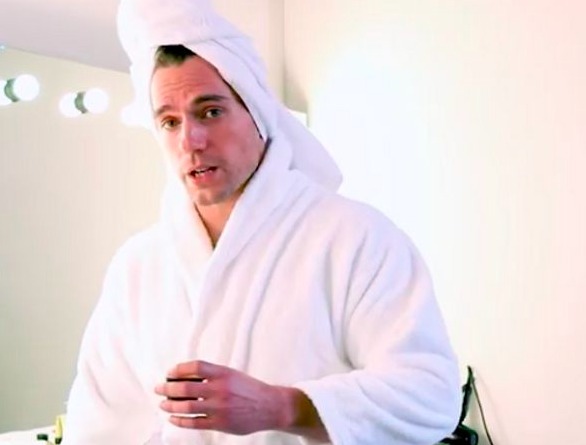 Breaking news, folks. Henry Cavill has bid adieu to the sexy pornstache he grew for the upcoming Mission: Impossible movie.

In a new video posted on social media, the hunky Brit opens up about saying farewell to his prodigious lip rug.

“But now, completely clean-shaven. I know, it’s hard to recognize me without KingStache. Sometimes I even have trouble recognizing myself.”

Related: Henry Cavill Pitched A Tent Shooting A Sex Scene, And It Got Awkward Fast

The hilarious video, which was posted just a few hours ago, already has almost 1 million views.

“He’s really gone,” an emotional Cavill says. “I will remember him, always.”