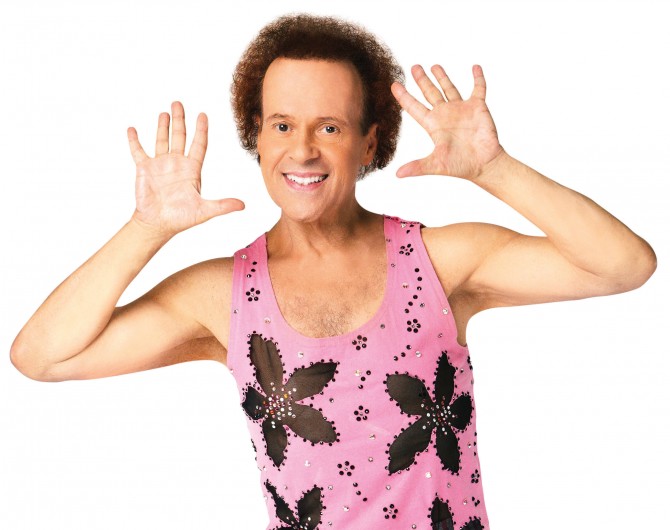 Like a determined man on a treadmill inclined to 12, Richard Simmons has been working feverishly towards suing Radar Online and National Enquirer after they published reports that he’s transitioning into a woman, but a judge has now shot down those efforts.

According to Variety, Simmons filed lawsuits with each publication back in May in answer to a story that alleged he was transitioning. Though he took pains to voice his support for the transgender community, Simmons also emphatically repudiated the claims.

Judge Gregory Keosian, in a tentative ruling, stated that being misidentified as trans doesn’t necessarily expose somebody to “hatred, contempt, ridicule, or obloquy,” so the tabloid claims don’t qualify as being defamatory:

“While, as a practical matter, the characteristic may be held in contempt by a portion of the population, the court will not validate those prejudices by legally recognizing them.”

That may be the first ruling to ever address whether or not the label “transgender” could be construed as deliberately harmful to somebody’s reputation, and whether or not it’s potentially libelous.

The controversy began when Enquirer ran a quote from a close source — a “friend of Simmons” — along with a photo:

“[This isn’t] just Richard Simmons in drag. This is Richard dressed as a softly spoken woman named Fiona!”

The final ruling is expected in the next few days.