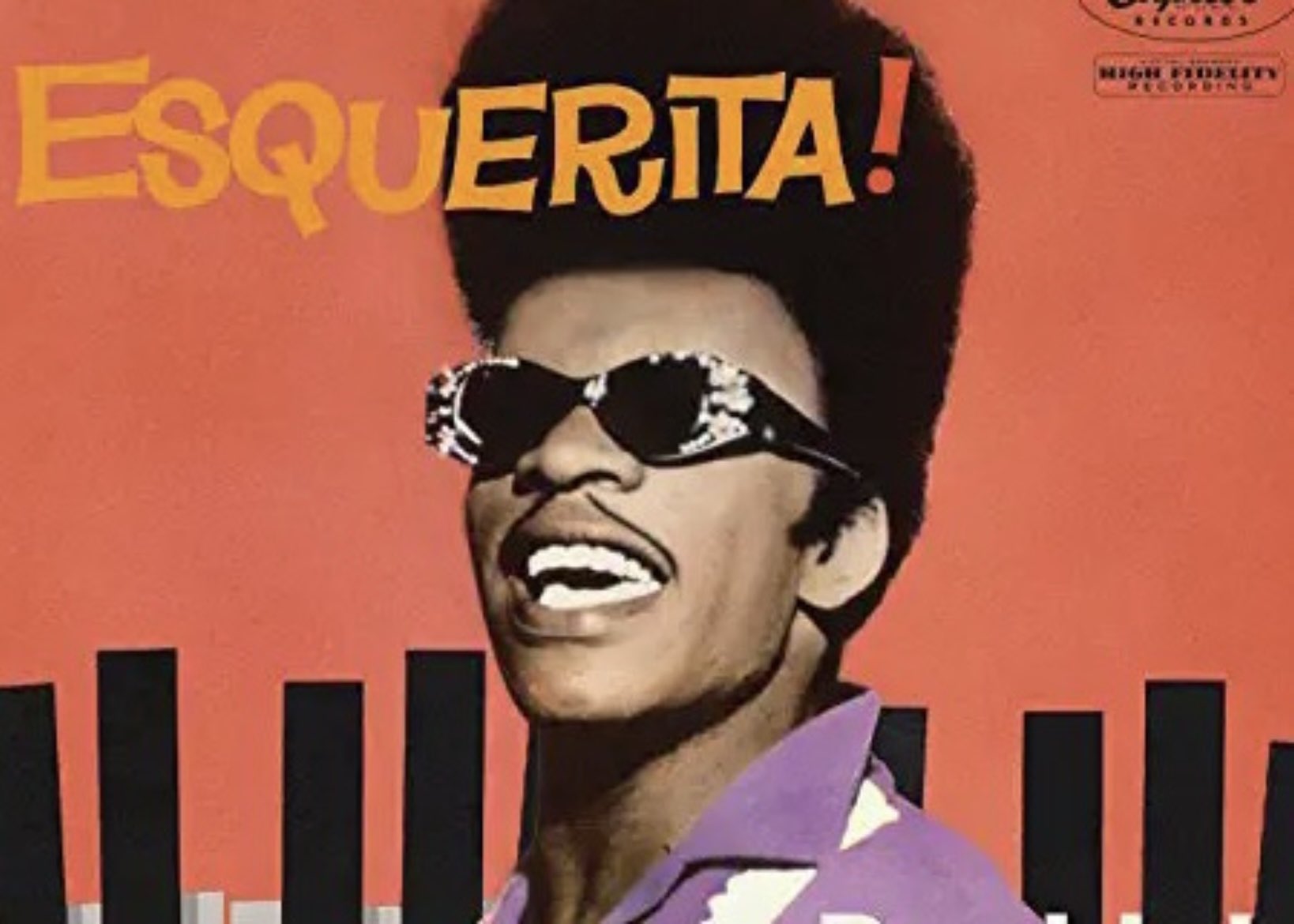 Rock ‘n’ roll showman Esquerita has a mythology that’s difficult to parse; his birth year could be 1935 or ’38, and his real name could be “Stephen Quincy ‘S.Q.’ Reeder” or literally “Eskew Reeder”.

Most inscrutable is his exact relationship with fellow frenetic free-wheeler Little Richard, who Esquerita would be compared to for the majority of his career.

After all, plenty of their elements are shared: the black wigs piled high, the pencil thin mustaches, the raucous piano stylings and just-shy-of-Jay Hawkins interjections. That said, with Esquerita at a smooth 6′ 2″, they certainly wouldn’t be mixed up in person.

Some reports have the two crossing paths as teens in the early fifties, well before their ’68 collaboration, “Stingy Jenny”. In fact, in an account from his Charles White-authored biography, Richard implies that the two met as he was attempting to cruise in a bus station restaurant.

They went back to Richard’s place, and Esquerita played him a bit of “One Mint Julep” in his rocking style. Richard asked the player to teach him his method on the piano. The “Tutti Frutti” singer notes about the moment, “that’s when I really started playing.”

It would be a few years before Esquerita would start cutting records, but he had all the power and raw talent for it. Tracks like “Hey Miss Lucy” and “Rockin’ the Joint” demonstrate a performer ready to help usher in the age of rock ‘n’ roll.

Esquerita would go through a few more creative iterations as Magnificent Malochi and Fabulash, but his almost eponymous moniker remains his most iconic.

Hear Esquerita lay it all out in “Believe Me When I Say Rock ‘n’ Roll is Here to Stay”: