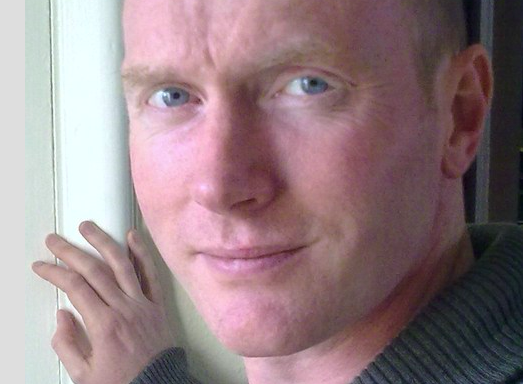 A London-passed PR professional was just slapped with a harsh but deserved penalty for secretly recording a sexual encounter he had with a closeted bisexual man then uploading it to the world wide web.

44-year-old Matthew Christian met his victim on dating site called barebackparty.com. The man identifies as bisexual, but was not out to any of his friends or family members. They chatted for a bit then agreed to meet up at Christian’s place.

Unbeknownst to the victim, Christian set up his laptop to record the encounter. He then uploaded it to XTube where it was seen more than 150,000 times and shared across dozens of other adult websites.

It wasn’t until a friend of the victim saw the video, recognized his buddy, and alerted him to it that it was finally pulled from the Internet. As a result, the victim says he has suffered from the acute anxiety and panic attacks.

Christian eventually pulled the video off XTube, but by then it had already gone viral on countless other platforms. According to the victim’s lawyer, Nadeem Holland, the video is “still in the public domain and the man’s face clearly can be seen.”

Court documents reveal that Christian initially testified that he thought the victim knew was being recorded. He also said he was high on cocaine and crystal meth when he posted the film online.

But the victim insists otherwise.

Holland told the court: “Mr. Christian and the victim had discussed the fact he had not come out and that he was subject to cultural and societal pressures and this has caused him enormous anxiety and stress.”

Related: Ex-Cop Pretended To Be A Woman To Lure 60 Straight Men To His Glory Hole, Did Other Even Creepier Stuff

This week, Judge Joanna Greenberg sided with the victim and sentence Christian to 22 weeks imprisonment suspended for 12 months.

“The private lives of each and every one of us is something that we are entitled to have respected,” she said. “In your case you abused the trust placed in you by the victim because he expected that his privacy would be respected.”

She continued: “Everyone knows and I am sure you knew that once something is out in cyber space it is there for ever. You allowed that film to be available to anyone and everyone by placing it on the internet.”

“What you did was a cruel and wicked thing to do.”