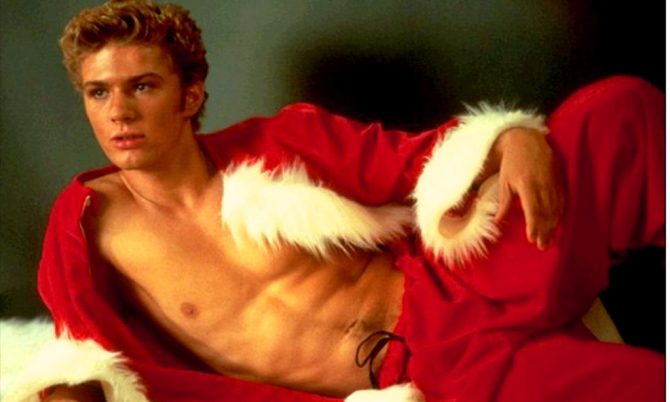 The Restored: 54-The Director’s Cut

Director Mark Christopher vied for indie filmmaker stardom with his feature debut as a writer/director, 54. Named for the famous New York City hotspot that merged underground queer culture with mainstream celebrities, Studio 54 has become notorious for its hedonism. Christopher aimed to retell that story using a cast of up-and-comers, including Ryan Phillippe, Breckin Meyer, Salma Hayek, Mike Myers, Neve Campbell and Heather Matarazzo. The plot of 54 centers on Shane (Phillippe), a would-be model from Jersey City who lands a job bartending at Studio 45. While employed there, he saturates himself with the wild nights and sexual fluidity of the culture, and plays witness as it all comes crashing down.

Unfortunately, audiences in 1998 weren’t ready for the frank queerness of Christopher’s initial cut; they found scenes of teen heartthrobs Meyer and Phillippe having gay sex too disturbing. Miramax then recut the movie to focus on a love affair between Phillippe and Campbell’s characters. The studio cut of the film bombed at the box office and quickly disappeared from view, even as rumors of Christopher’s original cut continued to circulate.

Fortunately, Christopher’s original cut of the film survived and resurfaced in 2015. The Director’s Cut restores 44 deleted minutes of plot, reduces Campbell’s role to a mere cameo, and includes some new narration from Phillippe, who considers the film some of his best dramatic work. With its queerness reinstated, 54 becomes an engaging drama about sexual exploration. We recommend it as worth a look, if for nothing else, then for the extended scenes of naked hedonism.