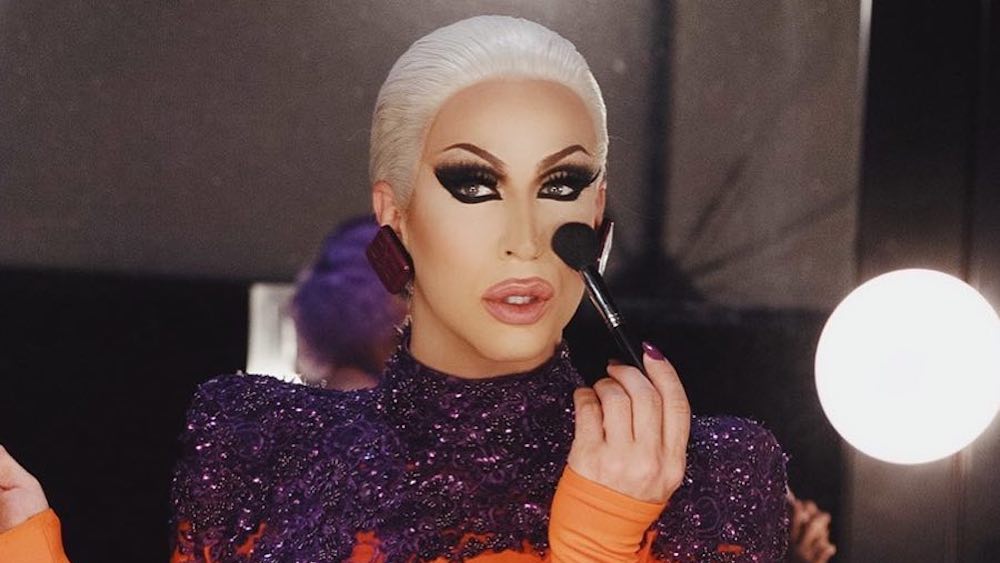 Brooke Lynn Hytes, a Canadian competitor in season 11 of RuPaul’s Drag Race (which premieres tonight, by the way), has recently apologized for a now-deleted a 2013 Instagram post showing her next to a performer in blackface.

The photo showed Hytes with a fellow queen named Daytona B*tch. B*tch showed up for a Caribbean Heat theme night at a drag venue dressed as the black lesbian psychic Miss Cleo wearing a head wrap and darkened skin.

“It recently came to my attention that an old photo of me with another drag queen who is in black face surfaced. I had posted the photo to my Instagram in 2014 and I included the hashtag ‘blackface.’ This post was irresponsible on my part; it was rooted in ignorance and came from a place of naivety and privilege.

“I take responsibility for this and deeply apologize to everyone. In the six years since the post I have learned, grown and evolved as a person and I am ashamed that this less informed version of myself might be some followers’ first impression of me and what I stand for. That post was an uninformed mistake that is not indicative of my politics or beliefs. However, my lack of understanding back then is no excuse. I know I should have done better at that time.

“Please let me reiterate that I absolutely do not condone any form of racism, including but not limited to blackface and it saddens me to think about how I have contributed to those harmful ideals in the past. I hope you can accept my sincerest apology and give me a chance to show you who I truly am today and to move forward a kinder, more critically aware artist and person.”

Weirdly, Hytes is actually the second Drag Race contestant to have a blackface scandal.

Hides occasionally performed as a black character named Laquisha Jonz for 14 years. He discontinued the character in 2015 after a Change.org petition called his act “racist… based on misogynist stereotypes of Black working class women… outdated, offensive [and] shameful” adding “[it] has no place in the LGBT community.”