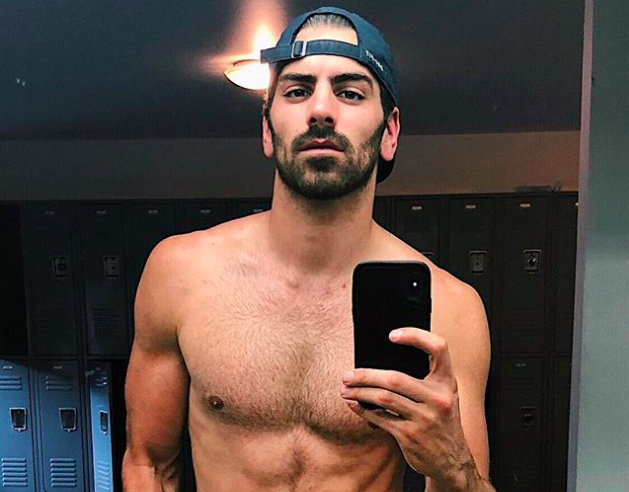 For instance… Did you know ASL has different accents?

It depends on age groups, ethnic groups, and regions. pic.twitter.com/LPDJNYdHh9

Or that there over 200 different versions of sign language?

ASL is NOT universal. We have over 200 different sign languages.

Before you wish sign language is universal, do you even speak Esperanto? ??

The America’s Next Top Model and Dancing With the Stars winner also explains that National ASL Day is held each year on April 15 to commemorate the 1817 opening of Connecticut’s American School for the Deaf, the first school for the deaf in the U.S.

Giphy also got in on the action by celebrating National ASL Day with a fresh series of thirsty Nyle DiMarco slang GIFs.

DiMarco, who came out publicly as “sexually fluid” in 2015, is currently one of the producers for Broadway’s new revival of Children of a Lesser God.