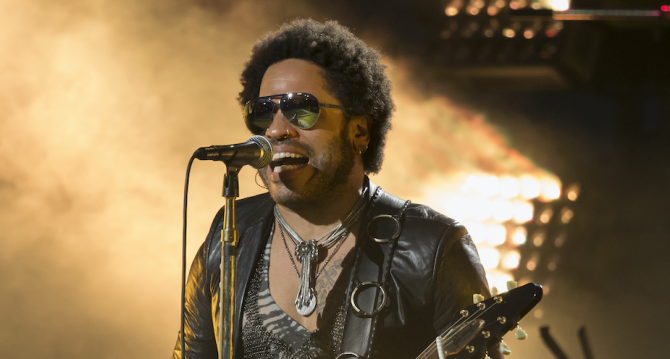 As if there was any debate on the matter, Lenny Kravitz is still a badass.

The “American Woman” singer graces the upcoming cover of Men’s Health, and it’s clear he hasn’t let himself go.

“At age 56, @LennyKravitz is *still* the ultimate rock god and a divorced dad who actually gets along with his ex (and everyone around him),” the magazine wrote on Twitter, sharing an image of the abtastic cover model. “Our November cover star didn’t choose to go into seclusion, but it’s only made him stronger.”

At age 56, @LennyKravitz is *still* the ultimate rock god and a divorced dad who actually gets along with his ex (and everyone around him). Our November cover star didn’t choose to go into seclusion, but it’s only made him stronger. ???https://t.co/nb6z2mEM8h

Here’s the full November issue cover, though you’ll need a mirror handy to read the text (who are we kidding? you don’t care about the text): 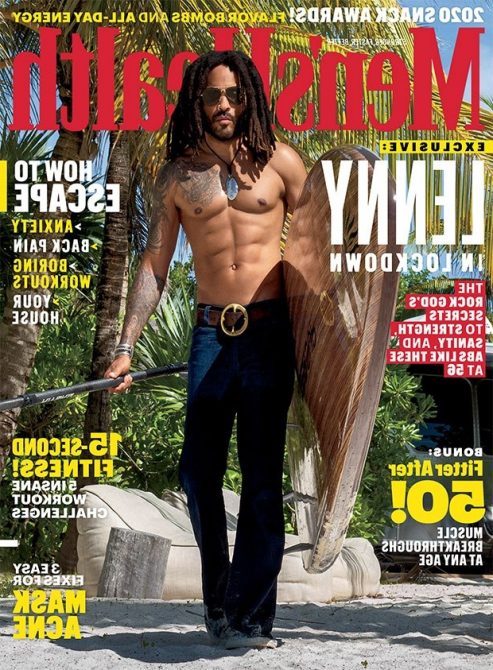 In the interview, Kravitz addresses his infamous wardrobe malfunction from 2015. Kravitz was wearing leather trousers with nothing on underneath, which sounds simultaneously badass and swampass. The trousers ripped when he crouched down and bam — there was Lenny’s Kravitz for the diehard fans who’d arrived early enough to pack the front of the stage.

“I don’t even think about it,” Kravitz says of the incident now. “Y’know, John Lennon was [naked] on the cover of that Two Virgins record. If he could do that, then it’s whatever.”

“People can’t believe how tight Jason and I are, or how tight I still am with Zoë’s mom, how we all relate,” Kravitz says.

“We just do it because that’s what you do. You let love rule, right? I mean, obviously, after a breakup, it’s work — it takes some work and time, healing and reflection, et cetera. But as far as Jason and I? Literally the moment we met, we were like, ‘Oh, yeah. I love this dude.’”