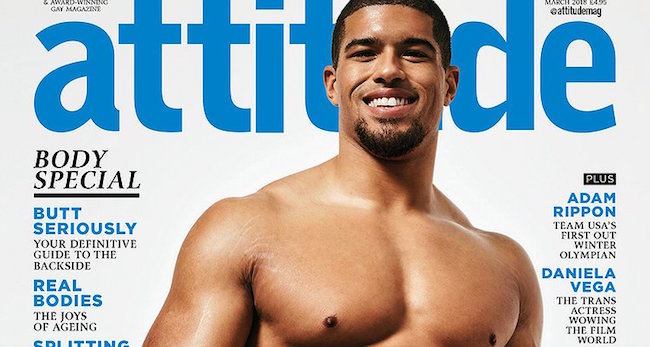 When he was a teen, Anthony Bowens threw himself into the world of wrestling in an attempt to counteract his intense shyness.

It worked to a degree — but coming out as bisexual still proved to be a tremendous challenge.

Happy New Year!!! Ready to tackle #2018 with @michaelpavano and I guess @justinbieber too lol

Bowens — a handsome 27-year-old athlete signed to BMG Models who wrestles under the alias “Vigilante” — tells Attitude about his experiences being bullied as a child and the adjustments that needed to be made before he could live as an openly bisexual man in the world of pro-wrestling. 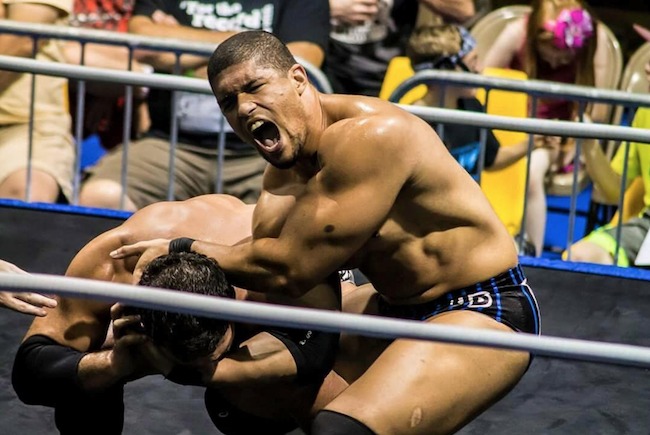 Bowens came out publicly in September 2016 alongside his boyfriend, the popular YouTube personality Michael Pavano.

“Michael wasn’t angry,” Bowens said, but I saw he was disappointed and that broke my heart.” 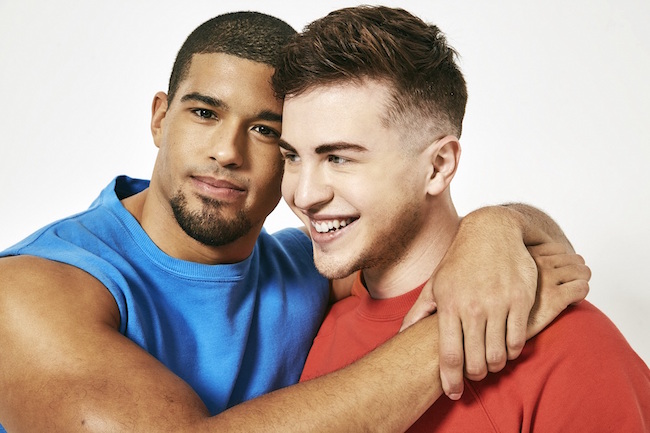 Eventually he worked up the nerve and told the world he was bi — something he’d known about himself since adolescence.

“I think it was somewhere in the middle of high school”, he tells Attitude for their annual “Body Issue.”

“I was sitting at a table and a couple were walking down the street and I was like ‘Wow that girl’s beautiful.’

By coming out as bi, Bowens had to deal with a stigma from both guileless members of the straight community and the often artless, militantly closed-minded gay community.

On both sides of the barbed-wire fence, Bowens would be labeled “gay” by people who questioned bisexuality and its legitimacy on the sexuality spectrum. 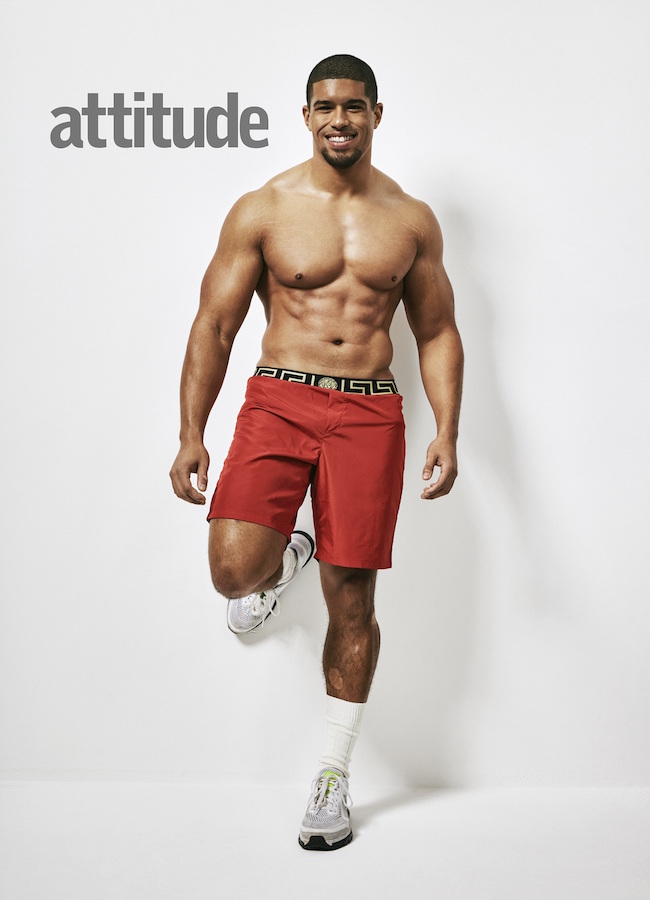 “I didn’t know that there was this big — I wouldn’t say ‘war’ — but discrepancy. Which wasn’t the point of me coming out,” Bowens says.

These days, Bowens isn’t overly concerned with how people label him.