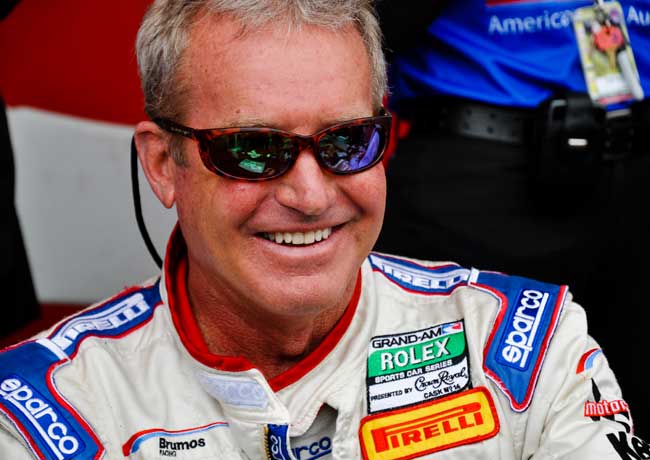 Racing legend Hurley Haywood is opening up about his sexuality in his forthcoming autobiography, Hurley! From The Beginning.

The 69-year-old, five-time Rolex 24 at Daytona champion has been the subject of gay rumors for years and years, but he’s managed to keep his personal life private for decades. Until now.

In the book, Haywood recalls an interview he gave to a high school reporter a few years back that helped him realize the power he had to change lives.

The young reporter started out by asking Haywood about his racing career, but things quickly became a more personal encounter when the teen revealed that he’d been bullied his whole life because he was gay. Not only that, but he was having suicidal thoughts. 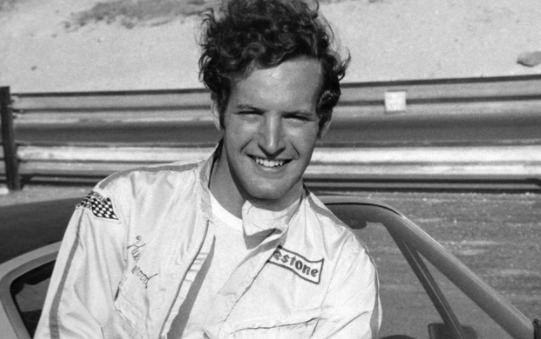 Speaking to Autoweek, Hawyood recalls, “I said, ’Listen, it’s not what you are, it’s who you are. That’s what people remember.'”

A year and a half later, Haywood received a call from the teen’s mother telling him that his words of support saved her son’s life.

“Hearing from that mother—well, it was very emotional,” Haywood said. “And I thought, if my voice is strong enough to help one kid, it might help two kids, or five or a hundred.”

In the book, Haywood also explains that even though he’s only now coming out publicly, his sexuality was never a secret within the pro racing circuit, nor did it ever had a negative impact on his career.

“The racing community has been extremely supportive,” he writes. “I’ve never not gotten a ride because I was gay.”

Hurley! From The Beginning will be released on March 10, with a documentary about Haywood’s life slated to premiere in June.

haunted by the past
10