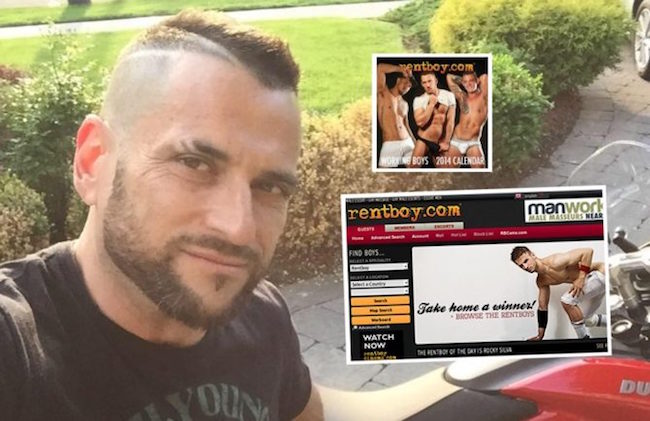 Brodie denied the defense’s attempt to modify sentencing on Tuesday, which suggests she may have been strongly considering sentencing Hurant to the full 21 months.

In August 2015, the Rentboy offices were raided and shut down by Homeland Security. A handful of employees were arrested along with Hurant that day, but their charges were dropped or they took deals.

Judge Brodie characterizes Rentboy as “the very thing that is illegal” although, surprisingly, she also recognized that “there is no question it did a lot of good.”

His prison term will begin later this month.

As he left the courtroom, Hurant gave this statement to the media and a crowd of supporters:

I believe that consensual sex work between adults should be decriminalized and destigmatized. But that hasn’t happened yet. My business was ultimately illegal, but it shouldn’t have been. We must fearlessly fight for the rights to allow consensual adults to choose what they do with their bodies.

It Gets Worse
46 comments