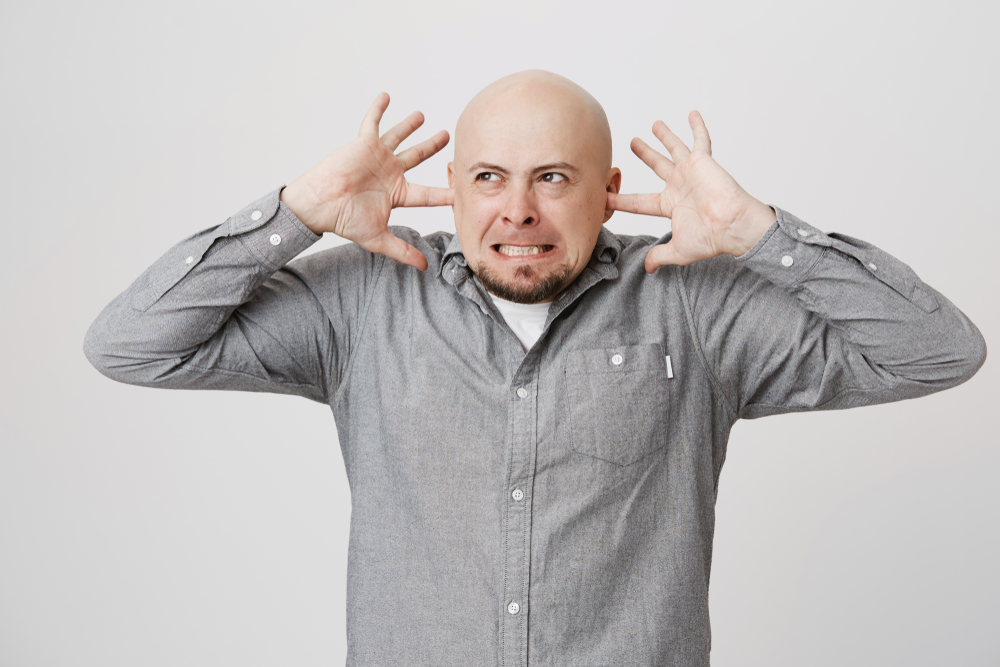 A 58-year-old San Francisco resident named Benjamin Waters has had at least three restraining orders and several criminal charges filed against him for allegedly threatening, attacking and vandalizing the property of his gay and lesbian neighbors. He’ll attend a court hearing this next week for charges of battery. Waters has pleaded not guilty.

The Bay Area Reporter says three different neighbors claim to have had violent encounters with Waters. One 62-year-old neighbor, Michael Westerfield, says that Waters harasses him several times a week.

In one September 2018 incident, Waters reportedly drove his truck by Westerfield and said “F*cking f*gg*t. Hope you die of AIDS.” When Westerfield replied that he knew of Waters’ address, his history of harassing others and planned to file a restraining order against him, Waters allegedly got out of his truck, punched Westerfield in the face, kicked him and then threw Westerfield’s cell phone into the street.

“Westerfield went to the hospital where he was treated for a busted lip, bruising in his left fingers, and deep abrasions on his elbow,” writes The Bay Area Reporter.

When Westerfield reported he incident to police, he says they claimed that they couldn’t do anything about it since there were no witnesses. Nevertheless, Westerfield has since filed four police reports against him and was granted a five-year restraining order against Waters.

But Westerfield isn’t the only neighbor alleging harassment. A 53-year-old former neighbor named Jeffrey Mead claims that Waters would aggressively drive his truck on the sidewalk while Mead walked his dog and would call Mead an “AIDS f*gg*t.” Mead says Waters even once threatened him by pulling out a knife and making stabbing motions in his direction.

A 40-year-old woman named Kelley Keery also claims that Waters harassed her for over four years when she lived in the neighborhood. “He would call me a fat f*cking d*ke and say ‘I am going to f*cking kill you.’ He also threatened my dog,” Keery said.

Keery says she regularly received police escorts to walk her into her home. She also obtained a twice-renewed restraining order against Waters and had him arrested “at least a dozen times,” she says.