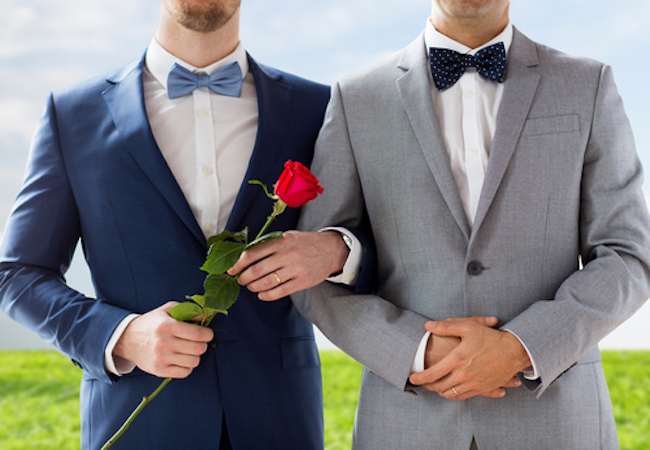 Could same-sex marriage be beneficial to your mental health?

That’s the takeaway from a new study from The University of Washington, part of the national investigation “Aging with Pride: National Health, Aging, Sexuality/Gender Study,” which is one of the first to examine same-sex marriage and how it affects mental health.

Related: Tales from the glass closet: These openly gay men married to women insist they are happy

“There were big gaps for health and well-being between married gay couples and gay singles,” says lead author Jayn Goldsen, a research study supervisor at the University of Washington’s School of Social Work.

According to The New York Daily News, the study surveyed over 1,800 LGBTQ people who were 50 or older.

Roughly 25% of subjects were married, another 25% were involved in a committed relationship, and 50% were single.

On average, married subjects had been together for 23 years; those in committed, unmarried relationships had spent an average of 23 years coupled up.

The survey measured physical and emotional well-being among the study’s subject, and indicated that couples who were either married or in a committed relationship were happier overall than the single subjects. Married couples did the best of the lot.

Related: Legally father and son, this couple is finally on the road to marriage

In order to gauge happiness, subjects were asked questions like “How much do you enjoy life?” and “How satisfied are you with yourself?”

Now, researcher need to discover why married gay couples fared the best. Being openly gay might be an important aspect, according to Goldsen. Children, financial conditions, and co-habitation may also be factors.