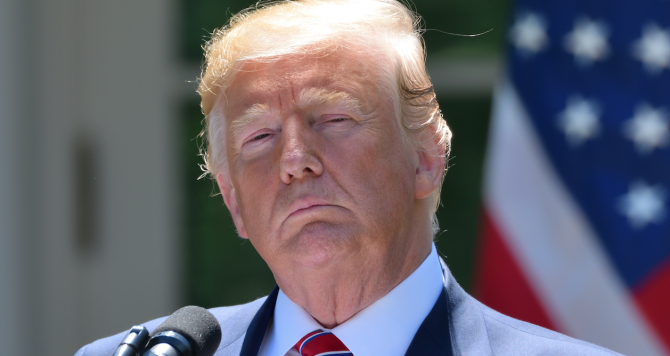 Former President Donald Trump weighed in on the upcoming gubernatorial recall election in California, reaching the conclusion that it is is “probably rigged,” as voters continue to cast their ballots.

It’s a familiar line from his playbook, delivered shamelessly on Tuesday to Right-Wing outlet Newsmax.

Trump, on Newsmax, claims the recall election in California is "probably rigged" (as if Democrats can't win elections there fair and square) pic.twitter.com/gPbSq0XHGN

“In fact, I guess you even have a case where you can make your own ballot,” Trump said.

“When that happens, nobody’s gonna win except these Democrats,” he concluded. “The one thing they’re good at is rigging elections, so I predict it’s a rigged election.”