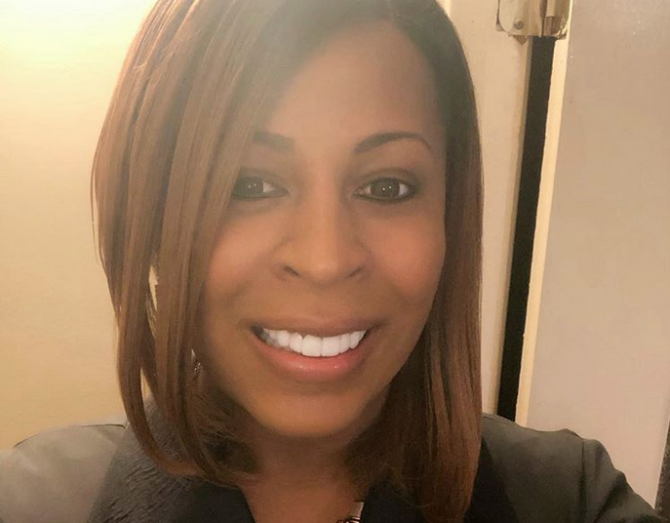 You may not have heard of Pamela Rocker. The 35-year-old is one of 671 people, 22 Ohioans, and two Cincinnatians who filed a “statement of candidacy” with the Federal Elections Commission for the 2020 presidential election by April 9. But if she wins, Rocker will be the United States’ first female president — and the first transgender president.

“I just didn’t want to sit on the sidelines,” she tells the Cincinnati Enquirer. “I was unhappy with the outcome of the 2016 election. Hillary, she inspired me. She lit something inside me. She opened the door for women and trans women of color to run.”

Now Rocker has her sights set on the highest office in the land, on taking the Oval Office away from You Know Who. She describes the 2016 election as “living a nightmare.”

She says that, if elected, she’ll give every household access to a free car, paid for by a lift of the federal ban on marijuana. She’d also make recycling mandatory and demand reparations for descendants of slaves.

Related: This guy hopes to become first out gay man in U.S. Senate by ousting current homophobe from his seat

“I will fight for the American people,” Rocker tells the newspaper. “I will fight to rebuild our reputation around the world and be more hospitable to immigration and stuff like that.”

And as a newcomer to the political world, Rocker knows that the odds are stacked against her. But she’s ready to campaign and state her case. “It’s just like playing the lottery,” she says. “You take your chances.”