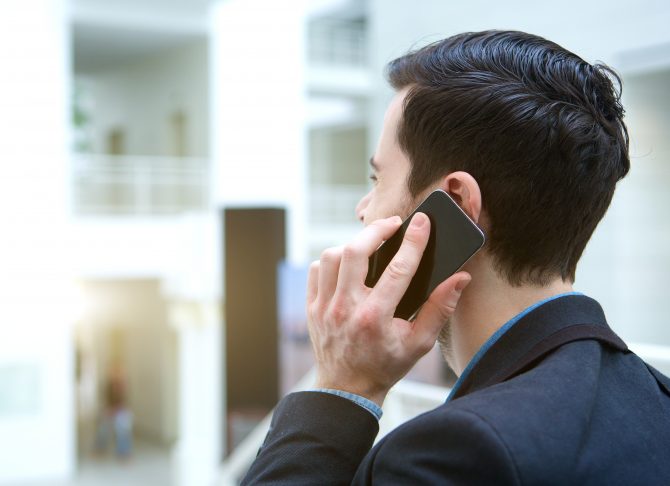 A gay guy recently returned to Reddit with an update on his coming-out to his “traditional Asian family,” and it sounds like he and his mother are finding their way back to one another.

Related: This mom called a gay bar, asking for advice after her son came out. The bar’s response is perfect

In his original post last month, the Redditor wrote that he had just come out to his family at age 25 and his mother’s extreme reaction left him “hollowed,” especially since he has a “deep relationship” with her.

“The moment it happened, she told me she knew but she can’t accept it,” he wrote at the time. “My mom said she was proud of me for telling her this but could not accept it. After came a huge flurry of, ‘How am I gonna face my family, how can I have grandchildren, how do you have sex with another guy, you already have a penis why do you want another?’ In addition, she said I’m messed up, living a wrong life, and [she’s] asking me to change.”

In his update, however, the Redditor said that he recently went to a Brockhampton concert and got a barrage of voicemails from his mom.

“I pledged myself to not talk to her for a brief time until I felt ready. … However, my mom did leave a voicemail saying that she was sorry, she couldn’t sleep or eat properly, asking herself, ‘Why would I say that stuff to my son?’ She told me to call her back when I had the chance. (Damn, I’m welling up at this.)”

Related: This amazing mom brought her young son to the U.S. because it wasn’t safe to be gay in their country

Mother and (slightly hungover) son shared an emotional chat the following day. “My mom said that she could ‘never throw me away’ and that no matter what I do, I am still her son, and that I make her happy and proud,” the Redditor shared.

He added that he and his mom are going to China for a visit in January and he’s looking forward to the trip. Plus, he told her about his ex-boyfriend who cheated on him. “And she wants to strangle him,” he wrote, adding an “lol.”