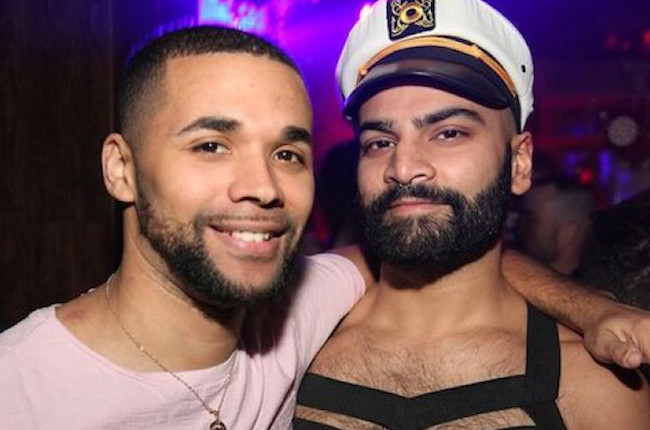 It sounds like the setup for an off-color joke: A boy comes out to his mother, who then calls a gay bar asking advice as to what she should do.

But such was the situation this week when a mother rang up a Mississippi gay bar called well, Sipps, asking the bartender what she should say to her newly-out son.

The bartender that night was a certain Kara Cowley, who picked up the phone, and here’s how the convo went (via Gay Times UK):

Me: Good evening. Thank you for calling Sipps!

Lady on phone: Is this a gay bar?

Me: Well, we are an everybody bar, but yes mostly gay.

Lady: Are you Gay?

Lady: What was the one thing you wanted from your parents when you came out?

Lady: My son just came out to me and I don’t want to say anything that may mess him up in the head.

Me: Well I think that you should just make sure he knows that you love and accept…. Wait, do you accept it?

Lady: Well umm yes, if that’s what he wants.

Me: You should definitely let him know that you love and accept him! I think everything will be OK from there!

Me: You are very welcome and good luck!

Coley shared the whole convo on Facebook and her response was met with rapturous praise:

So I got the most random phone call at the bar tonight! 😀Me:Good evening Thankyou for calling Sipps!Lady on phone: Is…

“This is called progress,” she writes.

“When a mother doesn’t know how to react, she asks for advice,” says one commenter.

“And that isn’t just good motherhood, that is a sign that the fight for equality is only becoming closer and closer to being over.”

“Before my Bubba came out, I had known since we were kids he was gay. I didn’t care because that was who he was. I’m so thankful to see someone called for advice and you handled it beautifully!”