Director Vince Marcello returns with this sequel to the surprise Netflix sleeper hit. Fans of John Hughes and wild high school romps should take notice: this movie has everything to love about the genre—including Molly Ringwald, no less—along with a dose of queerness to boot. Star on the rise Joey King returns as Elle, a free-spirited high schooler who must now decide between following her hunky boyfriend (Jacob Elordi) to college, or pursuing dreams of her own. When she learns of a beautiful, intelligent new woman in his life (pansexual actress Maisie Richardson-Sellers), she and her best friend Lee (Joel Courtney) plot to uncover extracurricular campus activities. An appealing young cast led by King, in a winning performance, give The Kissing Booth 2 the candy-colored warmth the story needs. Fans of the high school and rom-com genres should have a look.

The Gold: After Forever & EastSiders

Two of our favorite digital series landed Daytime Emmys last week, After Forever for Outstanding Writing, and EastSiders for Outstanding Casting and Best Guest Actress for veteran thesp Lin Shaye (her first Emmy, no less). As the series both run the victory lap, we feel the time is right to give either a first look or a rewatch. After Forever deals with a middle-aged gay man trying to find himself after the sudden death of his husband. EastSiders deals with a group of queer and straight friends trying to find meaning in their lives in Los Angeles. Both offer appealing casts and terrific queer storylines, making them a fine way to pass the days of COVID.

After Forever streams on Amazon.

The cult SyFy series returns this week, bringing with it more supernatural woes of the Earp family, and a lot more lesbian ‘shipping. Season 3 of the show ended with Wynonna’s sister Waverly (Dominique Provost-Chalkley) getting engaged to her girlfriend Nicole (Katherine Barrell)…just before getting kidnapped into the supernatural garden (a kind of pocket universe). We can’t say too much beyond that, other than to acknowledge that Wynonna (Melanie Scrofano) must find a way to rescue her. Much in the same vein as Xena: Warrior Princess, Wynonna Earp celebrates feminine power. Unlike that show, however, Wynonna Earp doesn’t relegate its queerness to subtext. Rather, the show brings it refreshingly front and center.

The Read: A Star is Bored 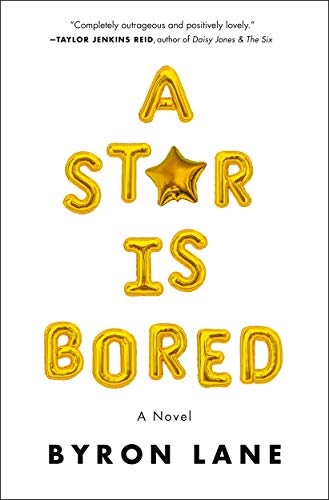 Writer/actor Byron Lane (Last Will & Testicle, Tilda Swinton Answers an Ad on Craigslist) makes an auspicious debut as a novelist with A Star is Bored. Loosely based on Lane’s time working for actress/icon Carrie Fisher, the story follows a young, gay assistant named Charlie working for eccentric writer/actress Kathi Kannon. A tender bond develops between the two, as Charlie struggles with depression and loneliness from an abusive childhood, and as Kathi fights her own battle with bipolar disorder and addiction. Very funny, at times dark, and always compelling, A Star is Born will enchant readers with its relatable gay protagonist. No doubt, it will also fascinate lovers of Fisher (or, let’s face it, tabloid celebrity woes) as it blurs the lines between fact and fiction with an outpouring of love.

Quibi debuts this new series this week, following the bizarre life of a young woman who realizes she’s actually an android. Don Cheadle & Emily Mortimer may be the biggest names in the cast, though the show belongs to actress Helena Howard, who plays the young droid in question. Much of the show also revolves around Howard’s young woman exploring her budding romance with another teen girl. Catherine Hardwicke brings the same kind of teenage insight to Don’t Look Deeper as she did Twilight, and since the cast also includes trans actor Harvey Zielinski, it’s good enough for us.

The Sip: The Robot 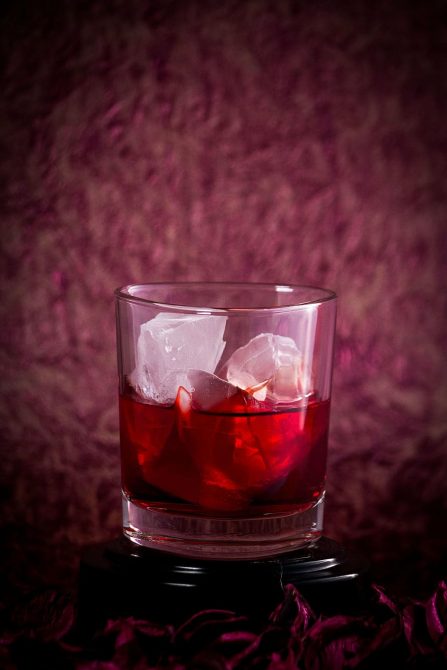 In honor of Don’t Look Deeper and its cybernetic protagonists, we offer up this week’s libation: The Robot. A sweet and very strong blend of vodka and whiskey, you’ll feel like someone just recharged your batteries.

Mix over ice and serve.