Director Josephine Decker brings the life of horror novelist Shirley Jackson to the screen…in all it’s unsetting spookiness. Elizabeth Moss delivers one of her best performances in the title role, as the author of the thrillers The Haunting of Hill House and The Lottery, among others. The plot of the film concerns the depressive and alcoholic Jackson struggling through her marriage to her professor husband Stanley (Michael Stuhlbarg). When the couple agrees to take in a pair of young newlyweds (Logan Lerman and Odessa Young), Shirley finds her passions awakened. Homoeroticism and backstabbing ensue in a plot reminiscent of Who’s Afraid of Virginia Woolf with Stanley and Shirley both trying to seduce the young couple. Or are they just trying to seduce each other?

We caught Shirley at Sundance this year where it won a special prize for Decker’s direction, and where it enchanted us with its creepy atmosphere. As with its title character, the movie seduces as much as it scares.

The Camp: You Don’t Nomi

We could really go for a bit of levity right now. Thank goodness then that the Showgirls–themed documentary You Don’t Nomi lands on streaming this week. The film–a favorite on the festival circuit last year–examines the cultural effect of the camp classic, featuring interviews with avowed fans of the film. The doc also traces the redemptive journey of Showgirls, raising the question: is it a misunderstood masterpiece? We’ll leave that for you to decide, though You Don’t Nomi raises some very interesting observations. It’s a must for Showgirls lovers, or for pop culture enthusiasts fascinated by the beguiling nature of failure.

The Fab: Werq the World Season 2

Anyone needing a bit of sparkle to kick off pride month should look no further than Season 2 of Werq the World, the behind-the-scenes docuseries following a group of Drag Race alumni on a nationwide tour. This season features episodic “diaries” for fan-fav queens Yvie Oddly, Detox Icunt, Plastique Tiara, Naomi Smalls, Kameron Michaels, Monét X Change, Aquaria, Asia O’Hara, and Miss Vanjie. Count on drama, insecurity laid bare, and on stage flubs with no shortage of wigs and glitter.

Streams on WOW Presents Plus.

Smooth pop hottie Nicolas McCoppin drops this sexy single this week, a haunting dance track about first time queer love. For us, it conjures images of house parties, longing glances, and the rush of a first kiss. Even for those of us that had a difficult coming out, or a rocky first relationship, the song recalls a sense of innocence…almost enough to make us forget about the pain. It’s a fine track to listen and reminisce to, or to dance to with someone beautiful in tow. 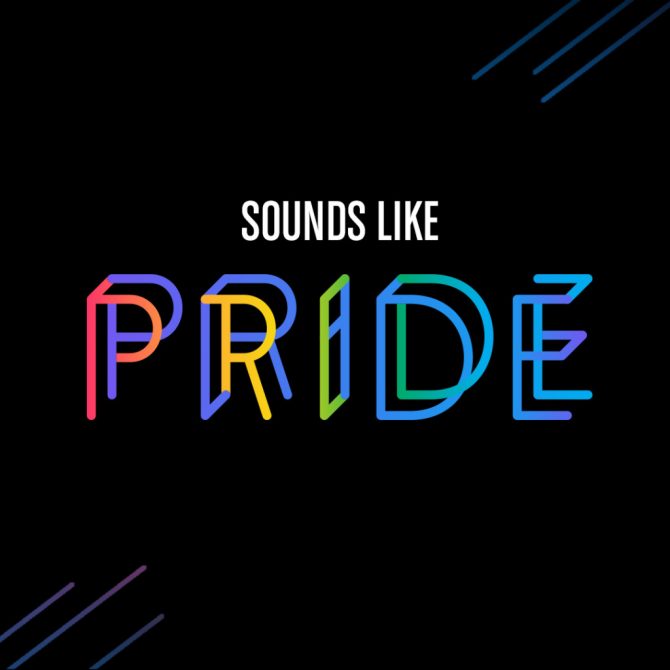 In honor of pride month, Pandora, the streaming music giant, has launched a new station for the occasion. Qmunity will feature music from LGBTQ artists or themed around the queer experience, and will pepper its tunes with commentary from the artists themselves. The station will also feature a special “Future of Pride” function to focus on more emerging queer artists to help them find an audience, and vice versa. ‘Tis a fine way to welcome pride month, and to support artists from the community too.

Not wanting to miss out the pride festivities—or people unable to leave the house to actually celebrate—networks USA and SyFy have partnered with GLAAD for special pride marathon blocks every week in June. SyFy offers up marathons of Xena: Warrior Princess every Thursday and Wynonna Earp each Wednesday. USA will get in on the fun with a special Law & Order: SVU marathon on the 7th, hosted by BD Wong. The rest of the month will serve up a Modern Family marathon, honoring the show that helped bring happy same-sex-led families to the mainstream. Meanwhile, Showtime has made the first full seasons of The L Word: Generation Q, Work in Progress and the original L Word free to stream for the month. 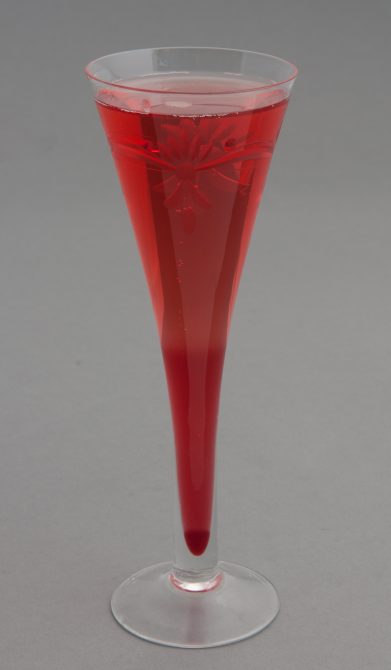 We can’t resist recommending this Showgirls-themed cocktail for all your sipping needs this week. Frankly, we don’t know about you, but we need one. This dark & sweet berry bubbly will have you feeling more than a little bubbly yourself.