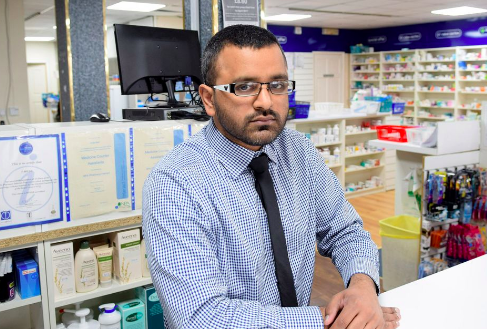 A handsome pharmacist from the U.K. about to stand trail for murdering his doting wife had multiple affairs with men on Grindr, a Teesside Crown Court heard.

37-year-old Mitesh Patel is accused of murdering his wife, Jessica, at their lavish home in the posh suburb of Linthorpe, Middlesbrough earlier this year.

34-year-old Jessica’s body was discovered inside the couple’s home on May 14. Both she and her husband, who were college sweethearts, worked as pharmacists together.

An investigation was launched and Mitesh Patel was quickly charged with murder. Jury selection for his trial began this week.

While speaking to potential jurors this week, judge James Goss explained that Patel’s infidelity and the fact that he had sex with other men would be part of the case.

The judge also said that if any of them had ever used Grindr, they would need to be excused from serving on the jury. 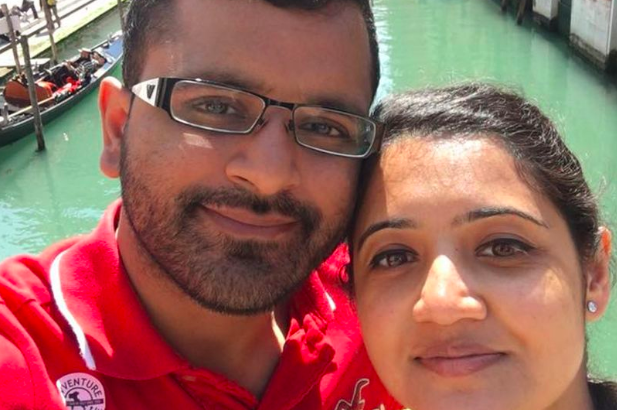 “The death of Jessica Patel happened in her home on May 14 this year and her husband Mitesh Patel, the gentleman sitting in the dock, is charged with her murder,” Goss explained.

“During the course of the marriage, the defendant Mitesh Patel had been unfaithful to his wife, including having met men for sexual intercourse. Some of them he met using the social networking site called Grindr.”

Goss continued, “It is agreed that to seek to ensure your objectivity as jurors that if you frequented the Roman Road Pharmacy over the last seven years or you have used the Grindr app at any time over the same period you should be excused from sitting in this case.”

“If either of these apply you should not be considered to be available for selection.”

Shortly after her death, Jessica’s family released a statement saying: “We have lost Jessica, a kind-hearted, gentle and selfless person who was loved dearly by her family and friends.”

“She was completely dedicated to all of her family and her loss has brought an unbearable pain.”

Patel denies murdering his wife. His trial is expected to begin Thursday morning.

Related: Man claiming to be secret lover of accused wife killer Chris Watts: “He was attracted to me as a male”