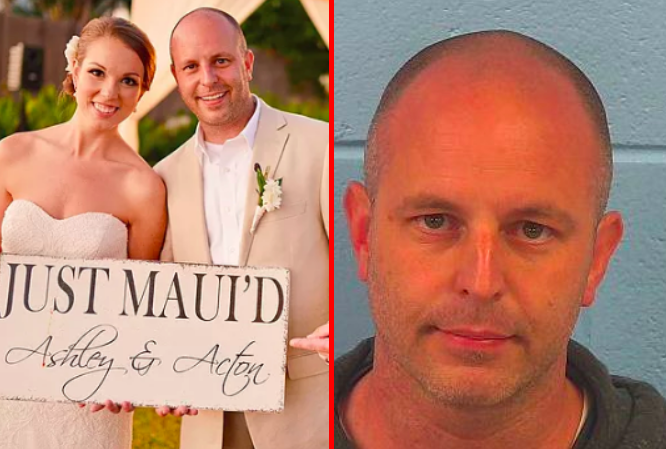 Last week, he was charged with second-degree sodomy, enticing a child to enter a vehicle or house for immoral purposes, and second-degree sex abuse of a minor.

The alleged victim was a young male, but police did not release his age other than to say he is over 12 but under 16 and was a “family acquaintance” of Bowen.

After that initial report, four more people came forward to say Bowen sexually assaulted them when they were juveniles between the ages of 12 and 17.

On Thursday, Bowen issued a statement saying he was grateful for both Jesus and his family’s support, especially his wife Ashley, through this difficult time:

In his first public statement, Bowen said he wanted to say “thank you” to the countless number of people who have prayed for his family. “My wife, Ashley, and I along with our incredible family are so grateful for your prayers,” he said. “I’m also thankful for the countless calls of support from those who have walked a lot of life with me and know me best,” he said. “Your steadfast, unshakable support gives me strength. For almost 20 years (since I was 18) my life has been committed to serving Jesus by serving people.”

Well, what a difference a few days makes. Because now Ashley has filed for divorce. Not just that, but she also wants the house, all the money in their joint accounts, her maiden name back, and for “Acton Bowen [to] be ‘prohibited from any communication or contact for the purposes of harassing, threatening, intimidating or assaulting her.'”

Ashley, who married Acton just two years ago, says she fears “for her immediate safety from [Acton Bowen]” in part because of the “anniversary present” she gave him a few years ago, back before their relationship went suddenly south…

Nothing says “I love you” like an AR-15 assault rifle.

In other Acton news: Apparently he has installed a program on his laptop called “Covenant Eyes” that sends automatic viewing reports to a designated “accountability buddy” in order “to protect Bowen from any allegation that he had viewed or was viewing pornography.”

Acton is currently free on a $500,000 bond and living with relatives.

Related: Antigay pastor and wife arrested after he’s busted for luring kids with candy then molesting them