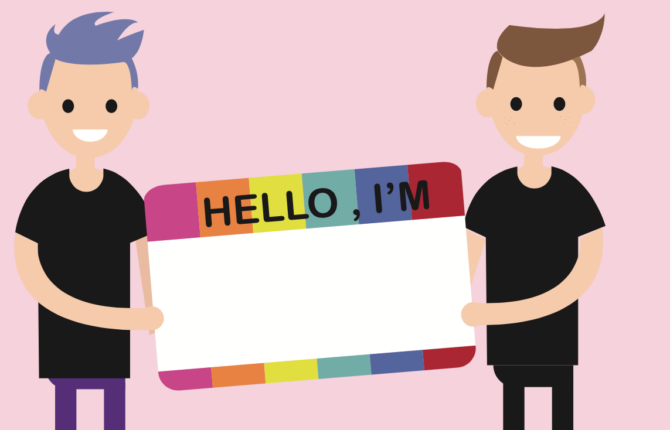 You may have heard of the singular “they/them” pronouns, often used by non-binary people as a gender-neutral pronoun in place of “she/her” and “he/him”. But while more and more people are becoming familiar with this new set of pronouns, there are plenty of other “neopronouns” that gender non-conforming folks use to refer to themselves.

Here, we take a look at ze/zim and xe/xem pronouns, what they mean, and why they matter.

RELATED: All about the she/they pronouns flag

If you don’t know what neopronouns are, don’t worry. It’s a relatively new term that describes new pronouns that can be used to replace the usual gendered pronouns like “she” and “him”. The word combines the terms “neo”, meaning new, and “pronoun”, or words that are used to substitute other nouns.

Some examples of neopronouns include:

Why Do People Use Neopronouns?

Before we get into why people use neopronouns, we have to discuss what it means to be non-binary.

For a long time, gender was presumed to be binary: either male or female. But, today, more scientists are acknowledging the idea that gender may be a spectrum.

Instead of there being just two seemingly opposite genders, experts believe that gender is vast and diverse, ranging from feminine to masculine. Non-binary people are those who identify somewhere in the middle of that spectrum or even outside of it altogether.

However, the English language (along with many other Western languages) still remains gendered – particularly when it comes to pronouns. We refer to women as “she” and men as “he”. This puts non-binary people in a tough spot. When you identify as neither a man nor a woman, how do you refer to yourself in a way that accurately represents who you are?

This problem is compounded by the fact that many non-binary people (but not all) experience gender dysphoria. This is described as the feeling of intense distress or discomfort when one’s gender identity does not match the sex assigned at birth.

Being misgendered can often trigger gender dysphoria, which is why many trans and non-binary people undergo gender-affirming surgery; make changes to how they dress, talk, and behave; and choose pronouns that they feel best represent their gender identity.

Thus, the birth and rise of neopronouns and gender-neutral pronouns, the most common of which are “they/them/theirs” pronouns. This set of pronouns has actually been around for some time now, contrary to popular belief. The singular “they” can be traced back all the way to 1375, where it was used in the medieval novel William and the Werewolf. 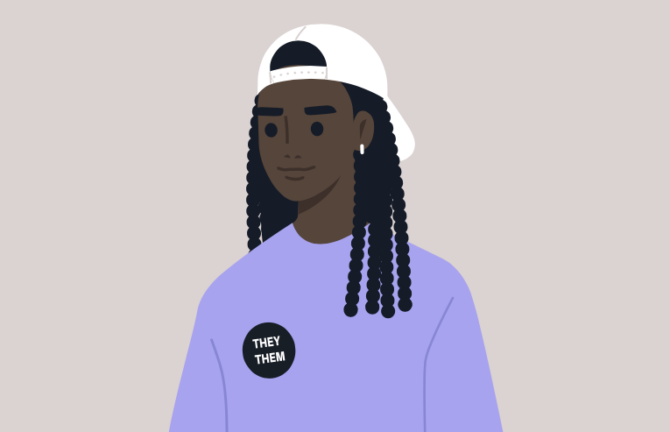 Isn’t The Singular ‘They’ Incorrect?

It wasn’t until the 18th century that grammarians started to call out uses of the singular “they” as grammatically incorrect. This, despite the pronoun “you” being originally used as a plural pronoun before becoming singular, notes the Oxford English Dictionary.

Today, the argument that the singular “they” is grammatically incorrect still dominates discussions. However, English experts will be the first to tell you that language is ever-evolving and that there is no place for prescriptivism in English.

Some non-binary people aren’t particularly fond of the singular “they” pronoun. Instead, they use neopronouns like ze/zim/zirs and xe/xem/xyrs.

The “xe” pronoun set is used in pretty much the same way. The “x” is even pronounced like a “z”, so the terms sound the same, as well. Here’s an example of how to use xe/xem/xyrs pronouns:

“I went to California to see Carson last summer. Xe showed me around xyr new neighborhood. I wish you could come and visit xem someday too.” 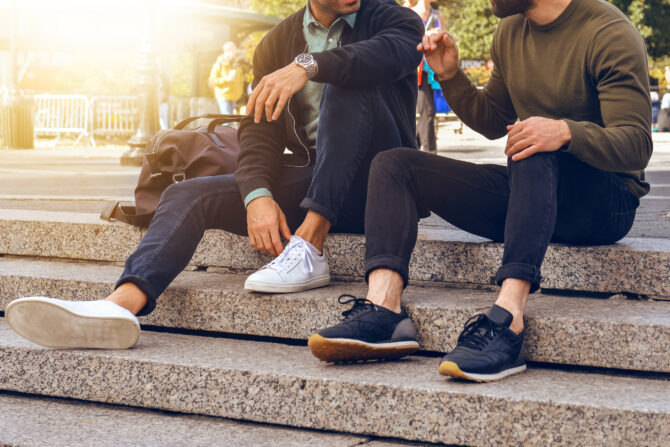 How Do I Ask For Someone’s Pronouns?

You can never assume a person’s pronouns just by looking at them. As such, it’s always important to ask.

A good way to go about asking for someone’s pronouns is by introducing yourself first, along with your own personal pronouns. For example, you can say, “Hi, my name is Robin. I go by “she/her/hers” pronouns. What about you?”

However, bear in mind that not everyone may be comfortable sharing their personal pronouns, especially if they don’t know you very well.

Some people may be wary of outing themselves to strangers, given that there are still many people out there who don’t take the matter seriously. Others may still be unsure about their gender identity, and thus haven’t pinpointed which pronouns feel right for them.

Thus, it’s never good to coerce someone to share their personal pronouns. When unsure what pronouns to use, try using the person’s name instead.

What If I Get Someone’s Pronouns Wrong?

Don’t panic – it’s totally fine if you get someone’s pronouns wrong by mistake. What’s important is that you apologize and correct yourself the moment you realize your error.

The best course of action is to apologize to the person in private. Give a quick apology and try not to make the issue about you. Make a promise to do better, and stick to that promise by making an effort to remember their pronouns. 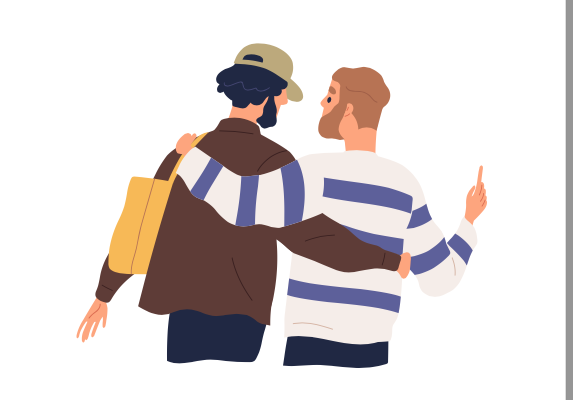 Pronouns are an important part of communication, and, with the rise of neopronouns, it’s more important than ever to make sure you use the correct pronouns for the people in your life. While some people may still be unsure about how to use ze/zim and xe/xem pronouns, we hope that this article has helped clear things up.

RELATED: Surprise, surprise — ‘they’ has been used as a singular pronoun for 600 years