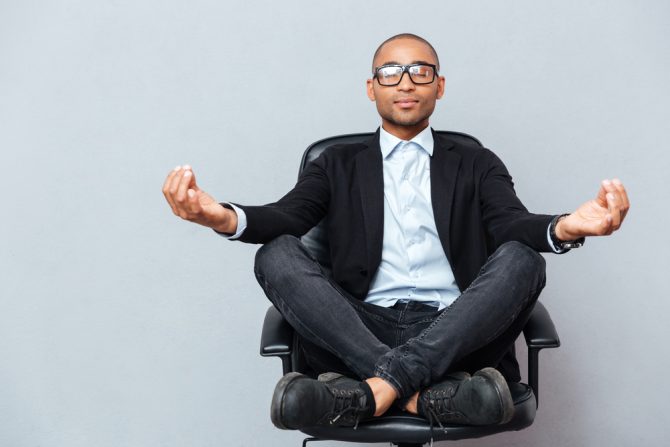 It’s common knowledge that gay people do most everything better.

We have better taste and superior sensibilities in just about every department–music, fashion, entertainment, humor, politics, home decor, you name it.

It’s just in our DNA.

There’s even a t-shirt that says so: 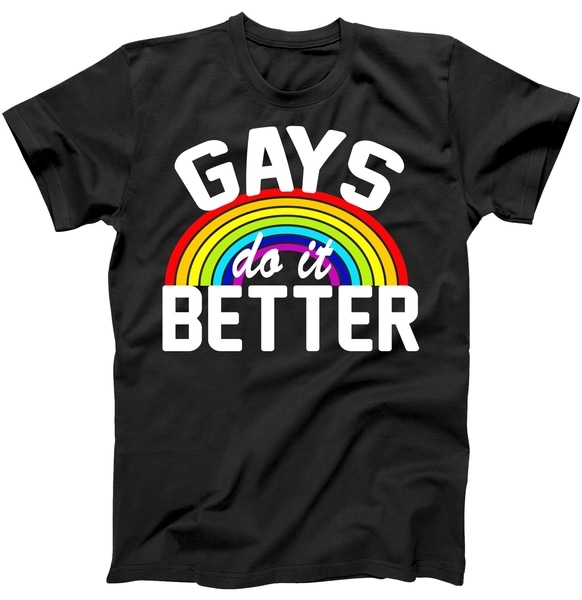 So, naturally, we have better life advice, too.

Here are 20 pearls of #gaywisdom gleamed from Gay Twitter…

"You can't choose your dad but you sure can choose you daddy." #gaywisdom

Never trust anyone with an obviously bad dye job. #gaywisdom

“If you haven’t grown up by the time you’re fifty… then you don’t have to.” #gaywisdom

Reminder: being hot is not an achievement. #gaywisdom

Lesson learned today: if a dude invites you over to help put up his sling he probably wants to bang #gaytruth

My happiness will never come exclusively from the arms of someone else. #gaywisdom #learnandgrow

If you're friends with a drag queen, they will leave behind sequins in your house, even when not in drag. #GayTruth

A confused homosexual will just say, "Lolz yaaaaaas!" not knowing exactly to what he just agreed. #GayWisdom

#GayWisdom of the day: if having sex is a pain in the ass, you're doing it wrong.

Make up sex isn't the way to fix the problem but to celebrate the resolution! #gaywisdom

Careful lest you get read by your elders. #gaywisdom

The difference between a stud and an STD is U. #gaywisdom

Just because you love dick doesn't give you permission to act like one. #gaywisdom

If God hated gays, he would have put our noses at the tip of our penises. #PrideMonth #gaywisdom

If ever unsure of a guy's sexuality, just observe his friends. And who he follows on Instagram. #GayWisdom