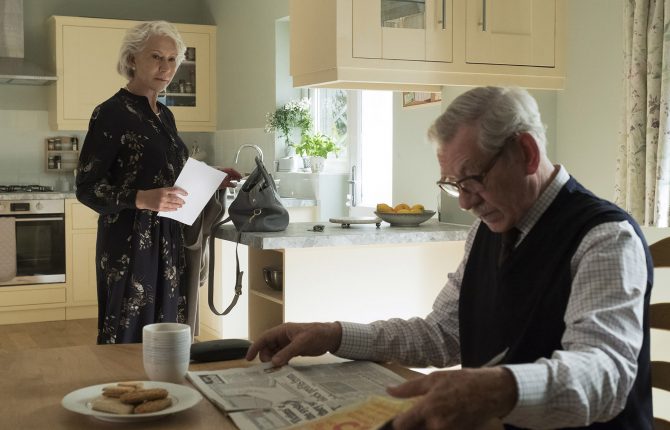 We have no shortage of reasons to love the actress. In fact, we keep finding more.

Dubbed an “acting god” by Meryl Streep, Mirren joined the Royal Shakespeare Company in 1967, and quickly earned major roles on the West End stage. Film and television followed, including her breakout role in the British series Prime Suspect as detective Jane Tennison. In 2007, she picked up an Academy Award for Best Actress for her role in The Queen.

In her newest film, The Good Liar, Mirren plays a woman with a secret trapped in a cat-and-mouse game of suspense. The mystery thriller, directed by openly gay Oscar-winner Bill Condon, has Mirren and Ian McKellen as Betty and Roy. The two meet online and things quickly get dark and complicated.

In honor of the fabulous Mirren stepping back into the spotlight (not that she ever strays far), we’ve gone back through her history to find of some of her most inspiring—and incendiary—quotes that remind us she’s not just talented, she’s cooler than most of us can ever hope to be. 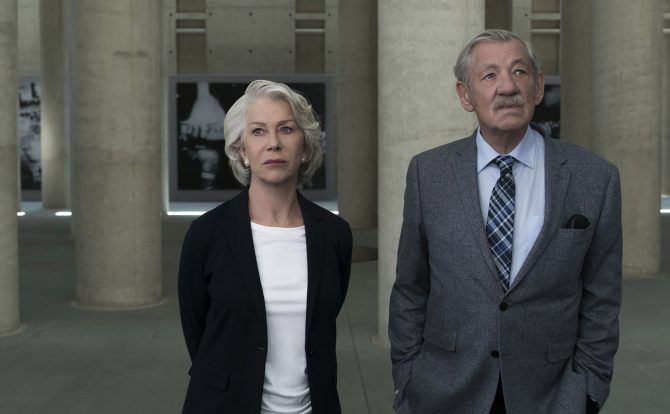 “I’m a naturalist at heart. I love being on beaches where everyone is naked. Ugly people, beautiful people, old people, whatever. It’s so unisexual and so liberating.”
– Mirren in a 2004 interview with the Radio Times 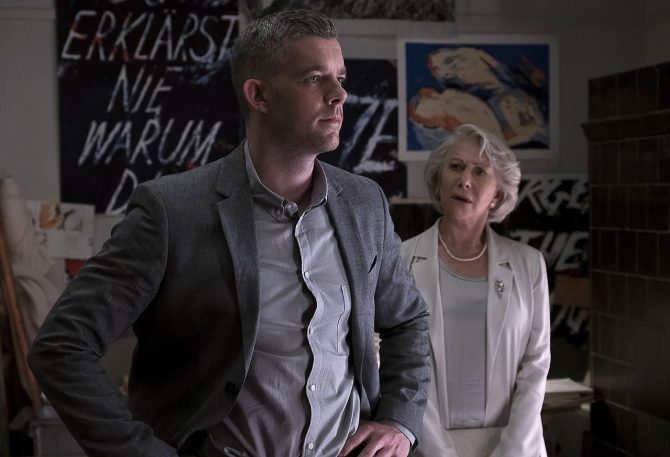 “In my heart of hearts, I love women more than I love men. I mean sexuality aside – I’m heterosexual. I guess I’m heterosexual. I loved my [female] friend I had at college because there was a sense of camaraderie and physical closeness that doesn’t have to be sexual.”
– Mirren describing her sexuality in an interview about playing a lesbian in “Losing Chase” 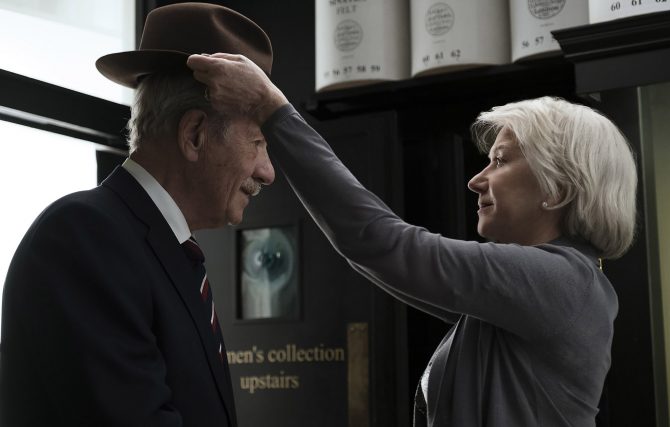 “I think gays absolutely should have the right. For the same reason Taylor [Hackford] and I got married — to be able to say, by law, ‘This person is important to me.’”
– Mirren endorsing marriage equality in 2007 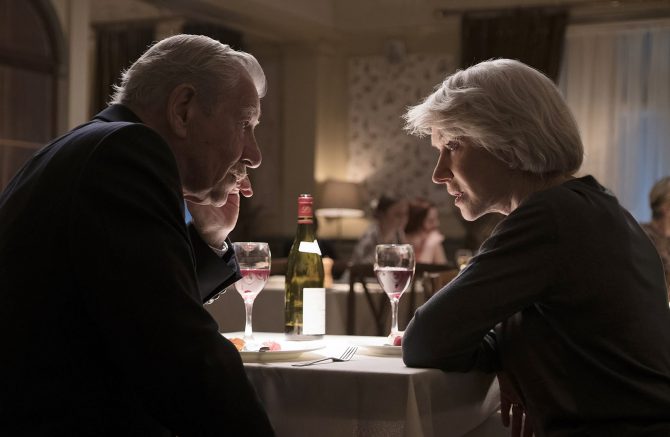 “At 70 years old, if I could give my younger self one piece of advice, it would be to use the words “f*ck off” much more frequently.”
– Mirren in an interview with Marie Claire

5. She celebrates pride to honor her gay friends 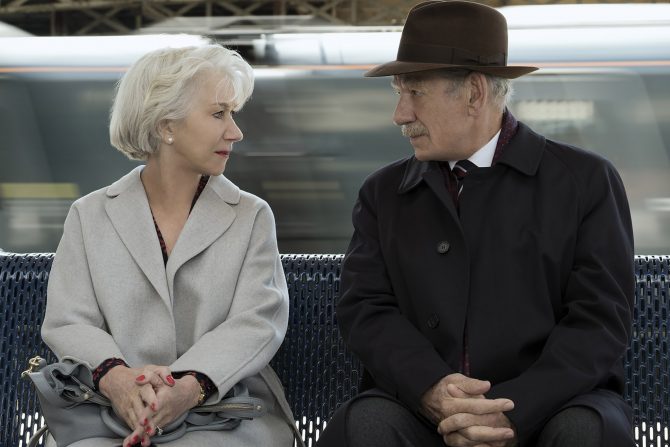 “I’ll probably celebrate as usual by working and celebrating all the incredible gay people that I’ve worked with over the years. You know I get so enraged by bigotry and homophobia and in my profession, obviously, we owe so much to the gay community — writers, directors, designers. On every level of every corner of my professional life I’ve worked with brilliant, brilliant gay people — men and women — and I personally owe them so much. It’s a debt that I recognize that I owe and the sort of idiocy of homophobia and the ignorance just makes me so enraged; so enraged. So, Gay Pride month, week, day, I will personally just be celebrating all those incredible people that I’ve worked with.”
– Mirren in an interview with Windy City Times