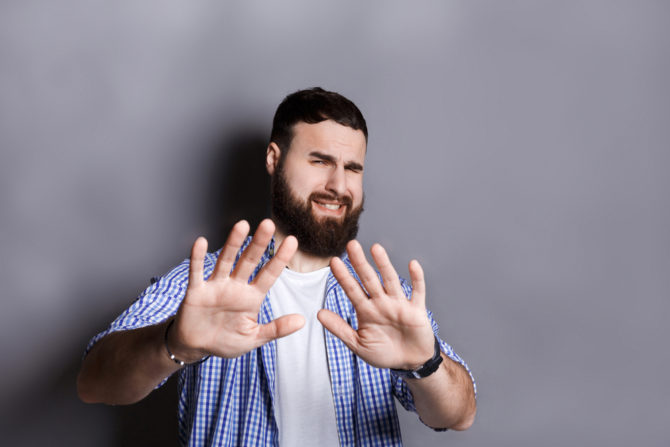 A new “Masc Survey” conducted by Attitude reveals gay men have quite a bit of work to do when it comes to breaking down gender stereotypes within their own community.

More than 5,000 people participated in the survey, which was conducted in October 2017. Here’s what Attitude found…

71% of gay men said they are actively turned off by a prospective partner who demonstrates signs of femininity. Meanwhile, 29% said they saw more effeminate characteristics in men as a positive trait.

Related: This queen desperately wanted to be liked by guys seeking “masc” men, so he changed his appearance

When asked if they thought effeminate gay men “give the gay community a bad image or reputation,” 41% responded yes.

The survey also revealed that 41% of bisexual, queer, and gay men have considered themselves “less of a man” because of their sexuality.

Well, it looks as though a large majority of these gay men harbor misogynist attitudes, which they seem to apply toward themselves and others.

Attitude’s Editor-in-Chief, Matt Cain, calls it a “masculinity crisis within the LGBTQ community.”

“I’ve spent much of my life being made to feel as if I’m less of a man for being gay,” Cain says. “And that any signs of femininity I may exhibit make me a less important or less valued member of society.”

Related: Do Gay Men Have A Problem With “Glorifying Toxic Ideals Of Masculinity”? This Blogger Thinks So.

Cain continues, “I know lots of other gay men who feel the same way. In this context, it can be bewildering to get our heads around what it means to be a man.”

What do you think? Is there a masculinity crisis within the LGBTQ community? And if so, how do we fix it? Share your thoughts in the comments section…