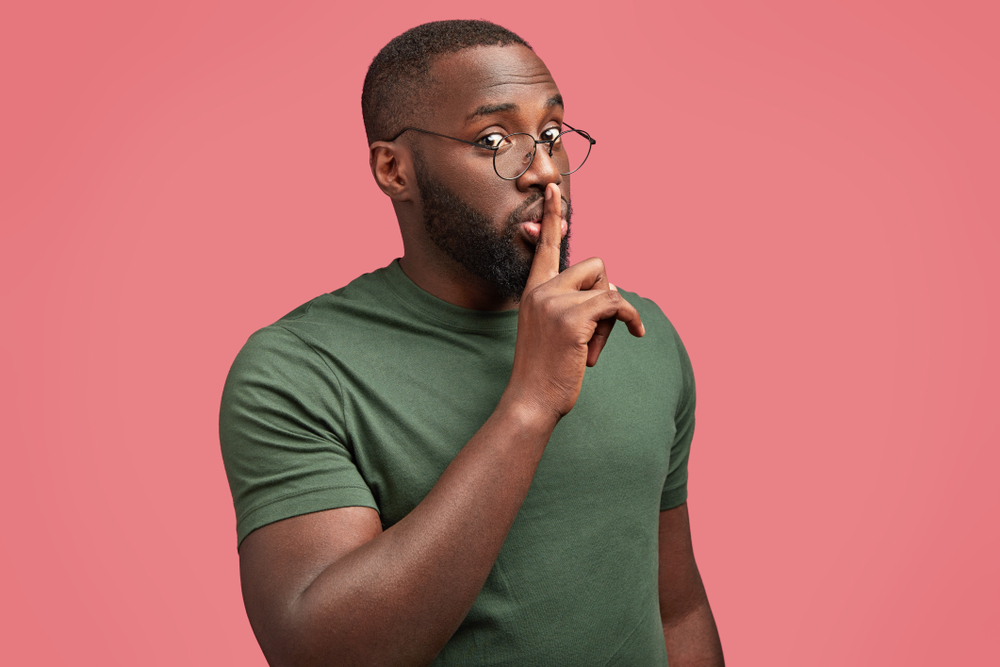 Arizona Republicans have introduced a bill (House Bill 2002) that would fire teachers for discussing “controversial” political, racial and religious messages, but it doesn’t say who gets to decide what’s “controversial.”

Specifically, the text of the bill says, “Education in a democracy is best served by teaching students how to think, not telling them what to think. Our country is divided over many issues affecting its citizens. It has been established through surveys that a majority of K-12 teachers discuss controversial issues in their classrooms.”

It claims that university programs and teacher organizations encourage teachers to discuss the topics “under the guise of “teaching for social justice” and other sectarian doctrines,” and adds, “Time spent on political or ideological indoctrination takes time away from instruction in the academic subject.”

In specific, the bill forbids teachers from mentioning any political candidates, legislation, court case, executive action, or any “controversial issue that is not germane to the topic of the course or academic subject being taught.”

It also says that when teaching controversial topics (which presumably don’t involve any laws, government officials or court cases) students must be given “materials supporting both sides of the controversy.”

So if a teacher wants discuss slavery, banning trans people from the military (forbidden), or denying climate change (also forbidden), it’s important to present both sides!

Either way, the law concludes, “Parents and taxpayers have a right to expect that taxpayer resources will be spent on education, not political or ideological indoctrination.”

Keep in mind: This bill exists almost purely as red meat for Arizona’s conservative voters and a distraction to progressives.

Related: What’s The Most Homophobic Experience You Faced From Teachers In School?

House Bill 2002 is so broadly written — who decides what topic is too controversial or racial? — that you might think it wouldn’t survive a court free speech battle.

But it’s not so different from so-called “no promo homo” laws currently active in seven U.S. states. These laws forbid teachers from discussing LGBTQ issues — including LGBTQ politics, queer history, or sexual health — in a positive light.

These states — Alabama, Arizona, Louisiana, Mississippi, Oklahoma, South Carolina and Texas — also have some of the worst HIV rates in the U.S., possibly a consequence of not teaching kids about sexual health.

This newly introduced law could totally pass in Arizona’s Republican-led legislature. And if it does, it could make students dumber, teachers more afraid to teach real-world topics and result in a unexpected social consequences that are much worse than whatever the GOP wants to prevent.