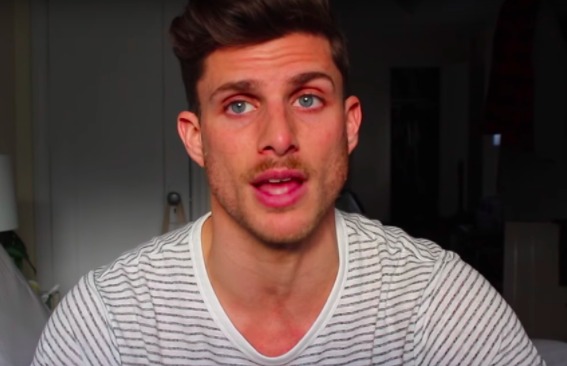 “Being gay in an industry that is run by mostly gay men, you would think that being gay isn’t a problem,” model Barrett Pall says.

“I learned the hard way that being gay actually makes working as a model much harder.”

Related: We can’t take our eyes off this Turkish male modeling competition. Maybe you can explain why.

In a new video posted to his YouTube channel titled Why It’s Harder Being A Gay Model #MeToo, Pall explains how he thought coming out would help his career. Instead, it ended up being a handicap.

“It just works against you,” he says. “A lot of people who are in positions of power to make these big decisions about who gets cast and gets to do these amazing jobs are still afraid of Middle America’s opinions and largely their spending power.”

He calls the whole thing a “sick revenge” and a “game” that powerful gay players in the modeling and fashion industry play.

“When you are going into this industry, there was and still is this underlying agreement that you will do what you have to to book campaigns and work with certain photographers,” he adds.