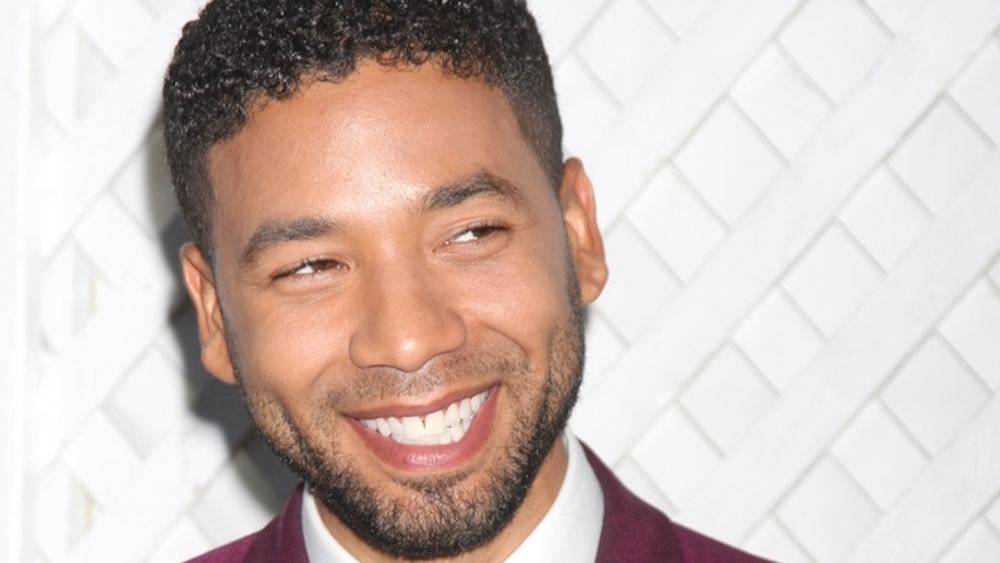 We may never really know what happened to Jussie Smollett the morning of January 29, 2019: Chicago police accused him of filing a false hate crime report after hiring his personal trainers to wear ski masks, pour bleach on him and tie a noose around his neck. And yet, the city later dropped all charges (albeit begrudgingly). Since then, Smollett’s lawyer maintains that he was attacked — though she has yet to press charges against the trainers — and she believes his attackers might’ve worn whiteface, which is … a theory?

If that weren’t bonkers enough, now the city of Chicago is proceeding with its plan to sue Smollett for the $130,000 it spent investigating his alleged attack after he refused to reimburse the city for the cost.

In a statement, the City of Chicago said:

“Mr. Smollett has refused to reimburse the City of Chicago for the cost of police overtime spent investigating his false police report on Jan. 29, 2019…. The Law Department is now drafting a civil complaint that will be filed in the Circuit Court of Cook County… The Law Department will file the suit in the near future. As part of this legal action, the Law Department will pursue the full measure of damages allowed under the ordinance.”

Smollett’s lawyer has previously said, “It is the Mayor and the Police Chief who owe Jussie … an apology — for dragging an innocent man’s character through the mud. Jussie has paid enough.”

The FBI is currently investigating why the charges against Smollett were dropped.

In their own statement, the Illinois Prosecutors Bar Association called the dismissal of charges against Smollett “highly unusual”, adding:

“[The] manner in which this case was dismissed was abnormal and unfamiliar to those who practice law in criminal courthouses across the state. Prosecutors, defense attorneys, and judges alike do not recognize the arrangement Mr. Smollett received. Even more problematic, the State’s Attorney and her representatives have fundamentally misled the public on the law and circumstances surrounding the dismissal.”

In short, we can look forward to several more months of confusing legal melodrama around this incident. It’s almost as entertaining as Empire but infinitely worse because it’s real, never-ending and there’s no Cookie Lyon character.