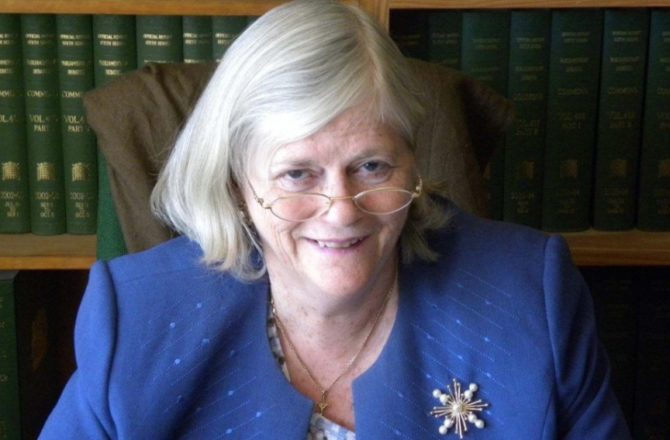 Do you yearn for a new take on Celebrity Big Brother UK?

Silly question, we all do.

Well every last one of us is in luck because 2018’s CBBUK has a theme (do they all have themes?), and that theme is “Year of the Woman”!

Yes, to mark the 100 year anniversary of women gaining the right to vote in the UK, CBB currently features a cast of all women, including noted homophobic politician Ann Widdecombe (above).

OK, so maybe this isn’t all that thought out.

To add confusion, Widdecombe let slip that seven men will soon be added to the house. Because… it’s the year of the woman?

And in true manufactured reality fashion, producers are set to throw in at least one male cast member who’s sure to seriously clash with Widdecombe, who opposes gay marriage and supports conversion therapy.

Why it’s none other than RuPaul’s Drag Race season 6 runner-up, Courtney Act! 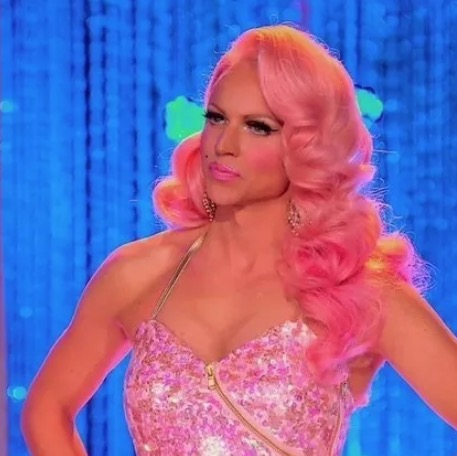 What better way than to celebrate the incredible contributions of women than to pit a drag queen against an antigay wingnut who recently argued that Harvey Weinstein’s victims were all complicit?

Because… it’s the year of the woman?