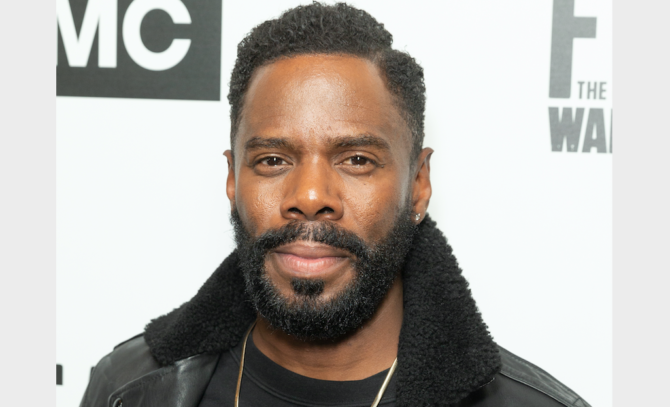 Actor Colman Domingo has opened up about how he met his husband, Raul Aktanov, revealing the happy couple have Craigslist to thank.

The Euphoria and Ma Rainey’s Black Bottom actor explained to GQ that back in 2005 he visited a Walgreens in Berkeley, California to buy a Queen Helene mud mask. Aktanov was in the store talking on the phone at the time, and the two made eye contact before Aktanov’s friend pulled his attention away.

The awfully-fleeting moment would have remained just that had Aktanov not taken to Craigslist to throw out a hail Mary and see if he could find his mystery Walgreens man. For reference, Grindr was still four years away from launching in 2005 and Craigslist was a popular place for guys to find each other–though usually not for marriage.

Domingo, for his part, says he was merely searching for “a used iPod Touch” when he came across Aktanov’s post.  “I literally jumped out of my chair when I saw the post,” he said.

He responded, addressing his email to “the sweet angel with the most arresting eyes.”

And if that’s not quite sweet enough for you, when Domingo thought Aktanov was asleep on their first date, he whispered, “I think I love you.”

Domingo describes the experience as “magical,” and credits the fact that dating apps weren’t around yet for facilitating the match. “The imperfections or the off-roading and things like that,” he said. “It’s supposed to be like this. You never know what you’re supposed to get.”