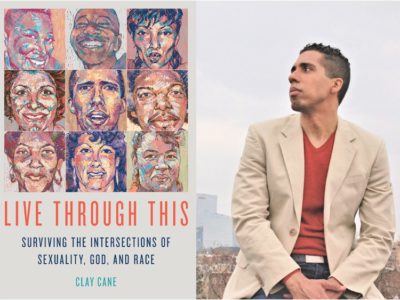 CNN.com contributor Clay Cane is gearing up for the release of his first book, Live Through This: Surviving the Intersections of Sexuality, God, and Race, which officially drops on June 13. A collection of essays about Clay’s life, the stories range from hilarious to shocking. Here are five things to know: 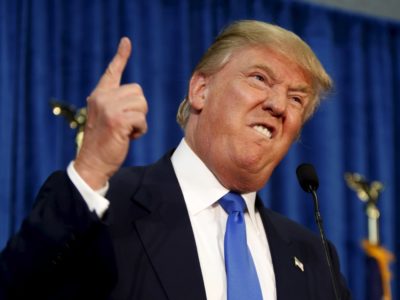 #1 – Under Trump, the book is more relevant than ever
You’ve probably already figured this out, but Live Through This is deeply relevant under the current administration. The book highlights undocumented workers, single mothers, poor people, trans people and others who will be hurt under the Trump administration’s policies. 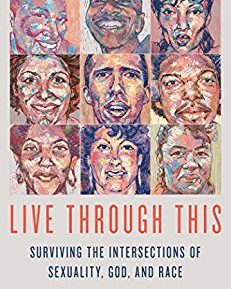 #2 – Live Through This will make you laugh – and cry

The book is funny as hell, but it’s also a serious tear-jerker. Live Through This tackles sex work, sexual assault, homophobic violence, poverty, and fighting to exist as a gay person growing up in the 1990s. Regardless of your background, there are stories you will be able to relate to. 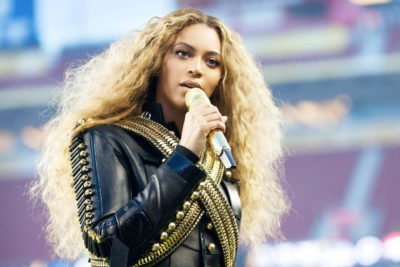 #3 – Clay spills the T on all your favorite celebrities
He talks about interviewing legendary divas like Beyonce, Mary J. Blige, Patti Labelle and the impact of the LGBT community on their careers. But he also discusses some the celebs who, shall we say, weren’t so kind, taking you behind the ‘velvet rope’ of celebrity and fame to get to something real.

The book rips into legendary homophobic pastors like Donnie McClurkin and Eddie Long. Both McClurkin – who once called gay people “vampires” and Eddie – who was outed for having sex with barely legal men – believed in “sexual reorientation therapy.” Clay calls out the hypocrisy of “church queen” culture with wit and inspired rage. 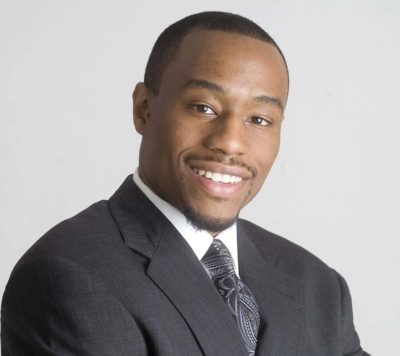 Hill said quite simply: “This is a book that will save someone’s life.” Enough said.

Live Through This is available for pre-order right now, and will be released on June 13th