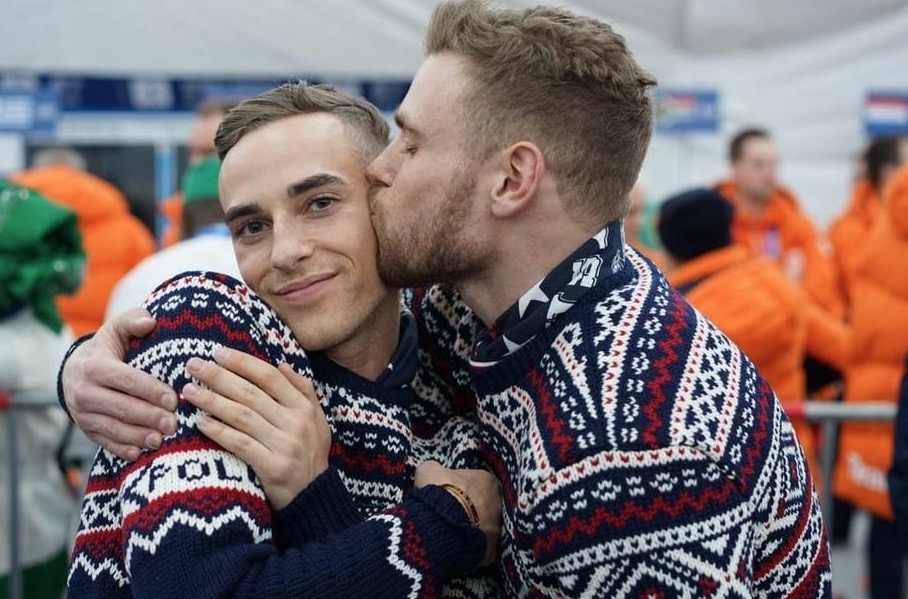 What they don’t yet share is commercial endorsements. Kenworthy has racked up an impressive list, including Head & Shoulders (Procter & Gamble) shampoo, United Airlines, Visa, Toyota, Samsung, Ralph Lauren, Chobani, and others, while Rippon has none — although he just got hired by NBC as a correspondent for the rest of the Olympics. 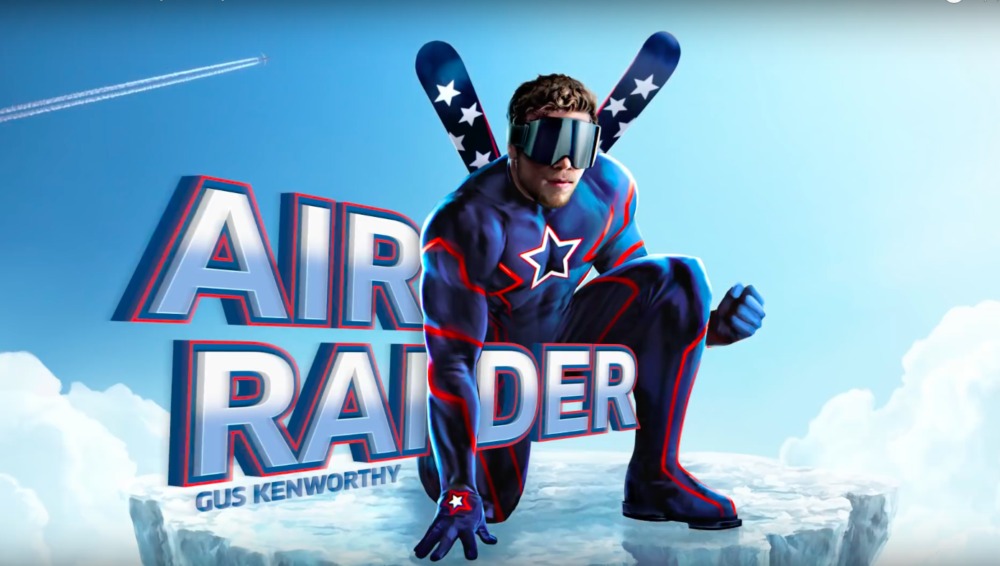 “These two sports figures have arrived, but not evenly,” notes Bob Witeck of Witeck Communications, which represents American Airlines, Marriott International, Wal-Mart and others.

Of the two, Kenworthy is the more established athlete, although at age 26 he is two years younger than Rippon. Kenworthy already made a name for himself in Sochi, Russia, four years ago, where he placed second in the slopestyle event, and also gained attention when he found a group of stray puppies in Sochi and sent them back to the US to save them.

While both men frequently post shirtless shots of themselves in their social media feeds, Kenworthy seems a bit more on-message, perhaps indicating some marketing advice. He went the Full Monty in his photo shoot for the ESPN’s The Body Issue, braving the cold in nothing but skis. Kenworthy regularly inserts celebrity, daredevil high building poses, and photographic creativity into his posts. Rippon’s posts are a mix of skating and some fun shots, such as one with him holding a large green purse or a silk fan. 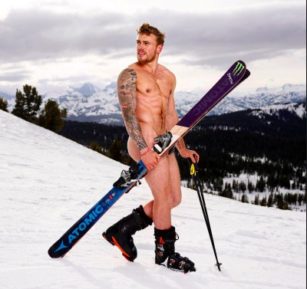 Humor is Rippon’s strength. Among his tweets: “I was recently asked in an interview what it’s like to be a gay athlete in sports. I said that it’s exactly like being a straight athlete. Lots of hard work but usually done with better eye brows.”

Rippon only beats him on Twitter, with 256K followers against Kenworthy’s 201K, and he’s shown himself to be an astute political commenter. Ever the competitor and after winning his bronze, Rippon tweeted in thanks to supportive remarks from Reese Witherspoon: “I owe this medal to my mom, but more to @RWitherspoon because she has more Instagram followers.”

In spite of his greater celebrity, and perhaps because of his many corporate endorsements, Kenworthy has largely stayed out of political statements while Rippon has embraced a media feud with Vice President Mike Pence, whom he easily bested.

“He’s really stuck it to Pence,” says Witeck. “It may be distracting. He appears unfiltered and brands get nervous. It’s not a bad thing (that he’s done it), but it’s the price of being a spokesperson.” 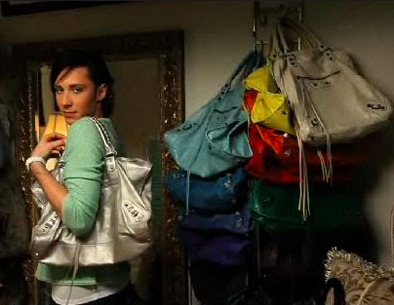 With his trademark humor, Rippon adds demurely, “I want it to be about my amazing skating and being America’s sweetheart.”

Witeck offers that Rippon may well still become a corporate sweetheart too, and his charm offensive after winning bronze will only add to his momentum. “I think he will get sponsorships. He’s very refreshing and funny. In interviews, he’s a star. People adore him.”

While Witeck notes that advertisers are still largely traditional and that a figure skater may not attract the same product categories as a skier, he says that style and fashion brands are a likely fit for Rippon. Indeed, two-time Olympic figure skater Johnny Weir starred in a 2010 ad for online fashion company Bluefly.

With his star rising and a bronze medal in hand, maybe 2022 will be Rippon’s year to break out with advertisers at the XXIV Olympic Winter Games in Beijing.