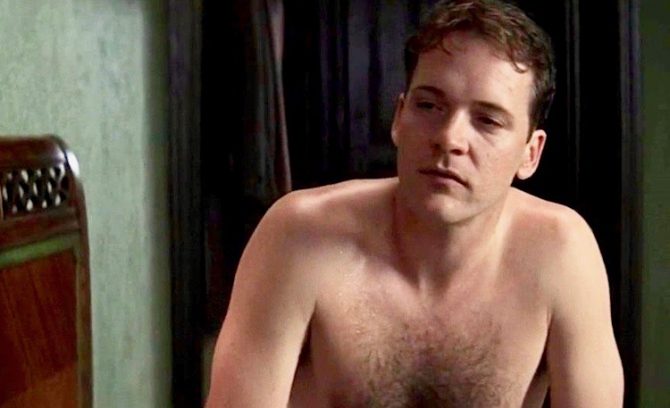 Oscar-winner Bill Condon followed up his masterpiece Gods and Monsters with this magnificent biopic of sex researcher Alfred Kinsey. Kinsey’s name has a way of getting omitted from history books because of his field of study. Fortunately, Kinsey aims to remedy that injustice, chronicling the titular scientist’s study of sexual histories in human beings.

Liam Neeson gives one of his best performances in the lead role, making Kinsey into a man as interested in exploring his own sexuality as much as that of the rest of the human race. Laura Linney matches him step by step as Kinsey’s wife and fellow researcher, Clara, a woman frustrated by her husband’s obsession, but who believes in his work. Peter Sarsgaard plays Kinsey’s longtime research partner Clyde Martin, a man who develops more than an academic interest in his boss.

Kinsey uses the sexual nature of Alfred Kinsey’s work as a prism with which to view human bonds: the film confronts issues of fidelity, monogamy, censorship and sexual shaming. The film doesn’t shy away from graphic sexual content–nor should it, given its subject–though its real power comes from its examination of shame surrounding sexuality (especially of the gay variety), and how fear and self-loathing easily spread to create systemic prejudice and social taboos that only do harm. Few movies preoccupy themselves with sex the way Kinsey does; even fewer celebrate the beautiful mystery of sex with such tenderness.