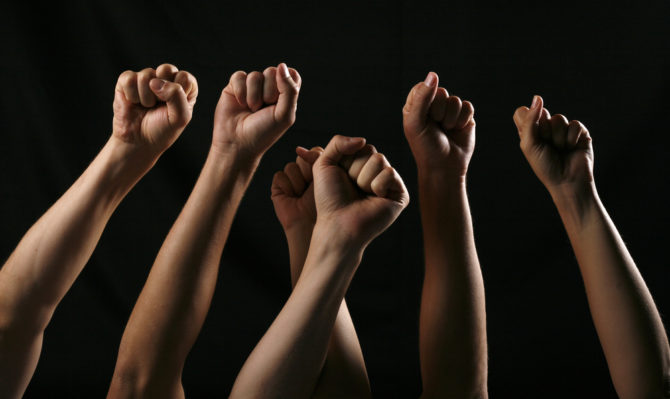 Australia is in the middle of a very heated debated over marriage equality and it’s getting uglier by the day.

Opponents of same-sex marriage have just announced a ‘Straight Lives Matter’ rally. Ironically, they belong to the ultra-conservative “Party for Freedom.” The rally will be held September 23 in Taylor Square, the heart of Sydney’s gayborhood.

“We believe tradition is important, and the biological institution of marriage should not be redefined to suit a minority sexual orientation,” one of the organizers wrote on Facebook.

The event, of course, is appropriating the Black Lives Matter movement.

But it’s not just marriage equality the Party for Freedom is against. They sort of just hate LGBTQ people, in general.

Gay marriage is the latest fad pushed by the left-wing politicians, left wing media, cashed up gay rights groups and social justice warriors under the modern perversion of “rights” as a social justice movement. The gay rights movement is based on compassion ignoring the dangers the lifestyle experiment may pose to children.

Polls show widespread public support for same-sex marriage in Australia. A vote on the matter will be held later this year.