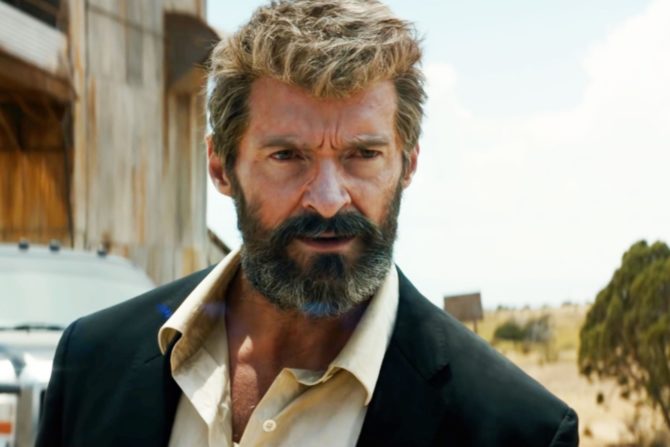 Hollywood hunk Hugh Jackman has again put to bed rumors about his sexuality, and just how much he loves them.

The Oscar-nominated star of Les Miserables and the X-Men film series says he loves being a gay icon, and doesn’t really mind that people speculate about his own sexuality. He recalls a specific incident from his run in A Boy From Oz, in which he played gay composer Peter Allen. Jackman won a Tony for his performance.

Related: Hugh Jackman says making out with another dude sparked gay rumors, but he doesn’t regret a thing

“I’ll tell you a funny story. Deb, my wife, came to see [A Boy from Oz] about 40 times,” he says. “She was in the bathroom at one point, in a stall, and she could hear two women outside going ‘Is he or isn’t he?’ She was just listening for about two minutes, then she just yelled out, ‘He isn’t!'” Jackman also says that because he had to share intense kisses with costar Jarrod Emick in the show that people began speculating about his own sexuality.

Jackman has a long history as a queer ally, and also endorsed the increased visibility of LGBTQ people in film. “I’m all for it,” he explains, “in every single aspect and I’m proud to be a part of any solution to [curb discrimination of queer people] through storytelling.”

The singer/actor will begin a world tour beginning in May 2019.