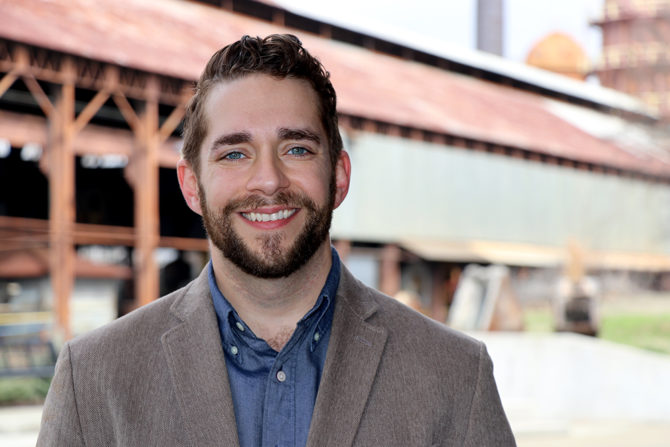 Neil Rafferty of Birmingham, Alabama is a part of that list. The openly gay former U.S. Marine won a House seat in the state’s 54th district last night by a whopping 90%–yes, 90%!

Rafferty announced his bid for a seat in the State House back in February, after Rep. Patricia Todd, the state’s first gay legislator, said she would not be seeking reelection.

Nine days ago, I was approached by a dear friend who asked if I would consider running to fill the vacant seat for…

In June, Rafferty, who works as the director of research and development at Birmingham AIDS Outreach, won the Democratic runoff election with 67% of the vote. He celebrated that win by inviting all his supporters out to his favorite dive bar.

We’re not sure how he marked last night’s big win, but we hope he had a great celebration.