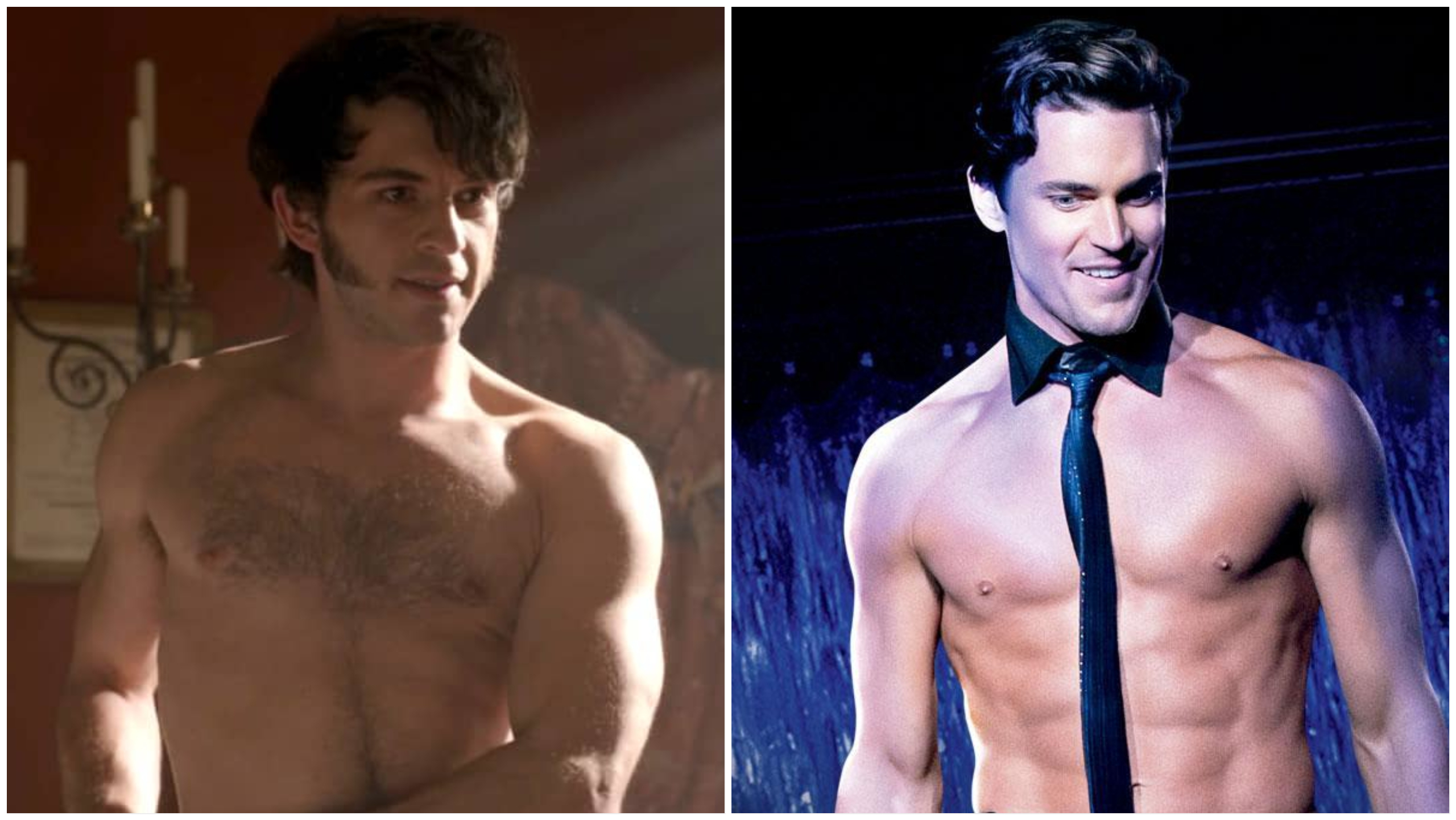 Pictures of Matt Bomer and Jonathan Bailey filming their upcoming miniseries hit social media recently, and absolutely no one was prepared.

The hunky duo are set to play beaus in Showtime’s historical drama Fellow Travelers, based on Thomas Mallon’s best-selling novel of the same name.

The story follows the romance between Hawkins Fuller (Bomer) and Timothy Laughlin (Bailey) through the ’50s Lavender Scare era through to the AIDS crisis of the ’80s.

Related: That time ‘Bridgerton’s’ Jonathan Bailey took his modesty thong out for a public spin

That synopsis aside, these BTS shots are serving anything but drama. Instead, the pair are just frolicking on a beach, kissing in the seafoam and letting their hands roam.

Folks are renewing their Showtime subscriptions as we speak:

This is an emergency pic.twitter.com/g3K6dJLnXV

The amount I want to be Matt Bomer’s left hand https://t.co/C2jHVuWY2L

These photos of Jonathan Bailey and Matt Bomer on set…. pic.twitter.com/FQxXdcGv8L

funny how I have two holes

Gay romance is on another level pic.twitter.com/plY5c8N5FY

this will be my heartstopper 2.0 https://t.co/iJ4boyPTht

Judging from the source material, this project might not end up being the lighthearted “Heartstopper 2.0” that some are hoping for. At least we know one scene will leave our hearts officially stopped!