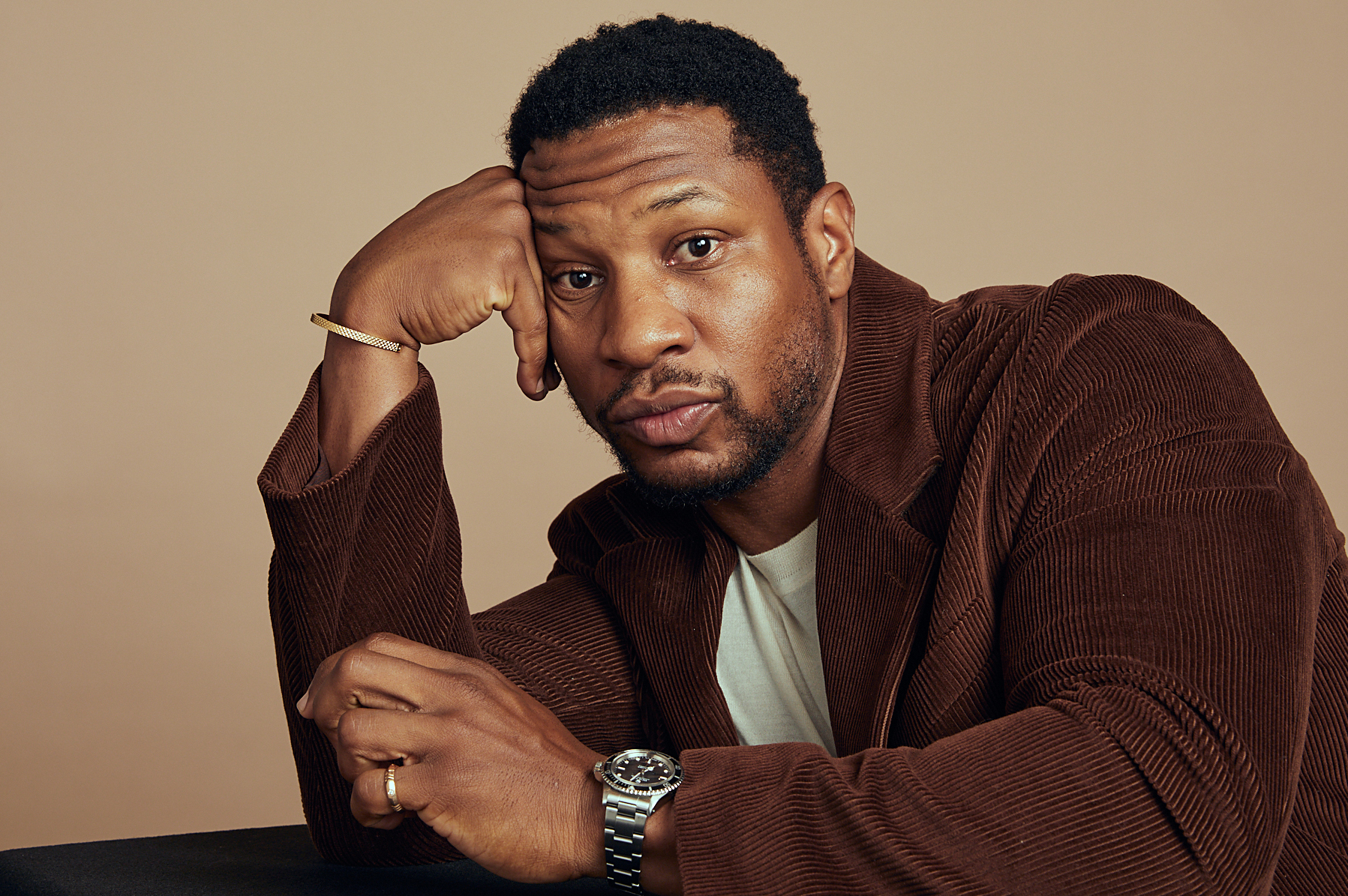 Jonathan Majors’ wing-man flick Devotion with Glen Powell just stuck the landing a couple weeks ago, but 2023 is looking like it’ll be his true banner year. A recent teaser look at his newest upcoming film has fans feeling some fervent devotion of their own.

He has franchise work coming down the pike, like his MCU part of Kang the Conqueror in Quantumania and his titular role in Creed III. Now, fans are looking forward to his starring turn in Magazine Dreams, a film about an aspiring bodybuilder attempting to navigate the industry while staying afloat.

Both of his upcoming franchise roles incorporate the actor getting as stacked as possible, but it looks like Magazine Dreams is going to show off his new physique like never before.

The movie follows an amateur bodybuilder who struggles to find a human connection in the exploration of celebrity and violence. pic.twitter.com/uig8ZFdMPK

Don’t be ashamed to zoom in. Everyone else did.

Related: Fans are thirsting over Jake Gyllenhaal’s sweatiest, most pec-popping role like it’s 2015 all over again

Long-time Majors fans may not have expected the soul-searching thespian softboy from The Last Black Man in San Francisco to go full Hollywood beefcake, but we’re not hearing many complaints.

What we are hearing is unabashed, shameless, LOUD thirst.

Related: Michael Cimino’s latest pantsless TikTok might as well be in 3D

what is this it’s my favorite movie now https://t.co/KsVnI0BZS9

I NEED TO HELP HIM IN A ROOM WITH NO OTHERS pic.twitter.com/EwHTJy55tD

If the magazine in question isn’t Playgirl imma be heated. https://t.co/GU1PqKLsD5

On top of loving seeing him in such… artistically revealing roles, fans are just overjoyed to see the Lovecraft Country alum reaching new booked and busy leading man heights.

If this teaser look was a little too teasing, feel free to take a trip down memory lane with Majors’ workout routine with Men’s Health.

He is, as his name suggests, Major™: