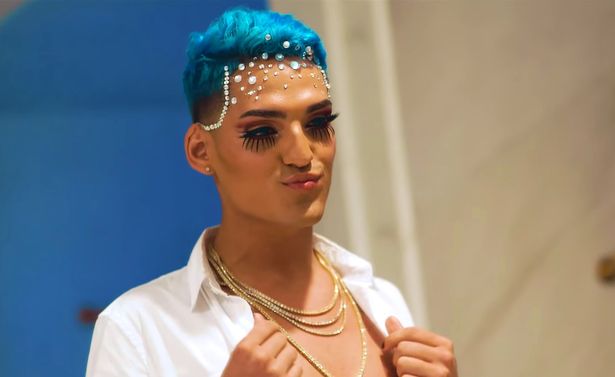 The 24-year-old musician was reportedly shot while riding his motorcycle at 5:30 am local time and died at the hospital.

ŌĆ£Kevin was an artistic soul, a big-hearted dreamer. His passion was music, and still had a lot to do. This violence must stop. There are no words that describe the feeling we have and the pain that causes us to know that a person with so many dreams has to go. We must all unite in these difficult times, and ask for much peace for our beloved Puerto Rico.ŌĆØ

Fret had just entered the spotlight with his April 2018 single ŌĆ£Soy Asi,ŌĆØ and had previously said one of his goals was to pave the way for other LGBTQ trap artists.