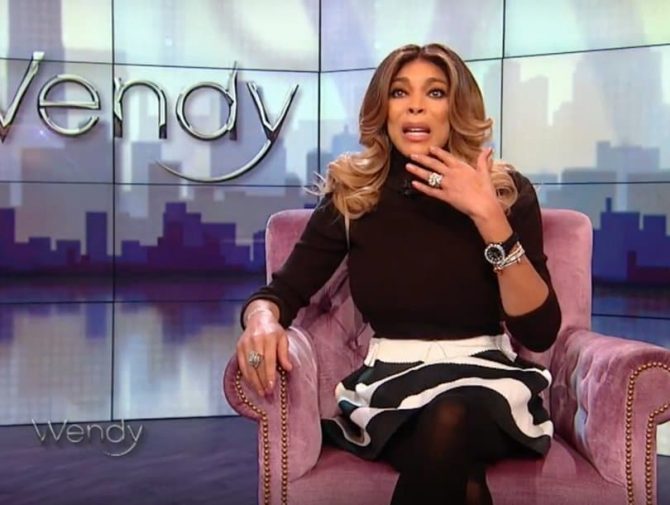 Wendy Williams has been having a tough time since it was revealed her husband of 22 years, Kevin Hunter, fathered a child with his mistress. The news sent the TV host into a downward spiral that eventually landed her in rehab.

In a recent episode of the podcast “The Breakfast Club,” host Charlamagne The God, played a clip from an interview with Falstar, who is now married to a woman, and Youtuber Tasha K.

In the sit-down, the singer said he had sex with Hunter on more than on occasion while he was signed to Hunter’s management company, 53rd West.

Later in the interview, Falster described another incident involving him and Hunter in a sauna. They started making out. That eventually led to them performing oral sex on each other, and then, Falstar claimed, “we did each other in the butt.”

Hunter himself has yet to respond to Falstar’s accusations, but his lawyers put out a statement saying they are “baseless and are completely false” calling the whole thing “part of an elaborate scheme to extort money from Mr. Hunter and is nothing more than an attempt to shake him down for financial gain.”