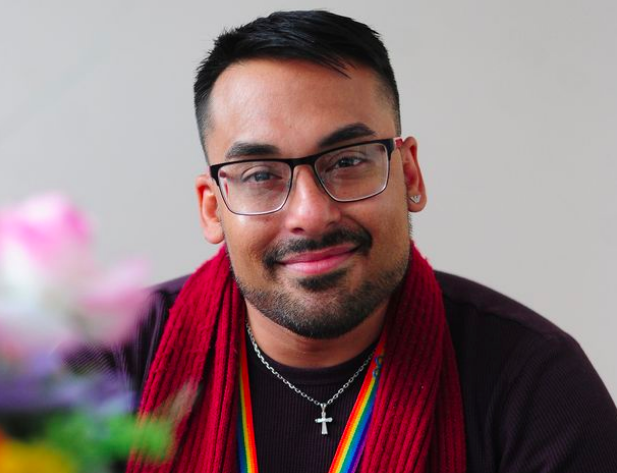 A U.K. man is speaking out about the horrors he suffered while experimenting with a new party drug that is quickly becoming a favorite among gay clubbers and PnPers in Manchester.

“G” is odorless and colorless liquid that costs about $1 and is strong enough to melt plastic.

36-year-old Patrick Ettnes used to be a regular user of the party drug.

“The feeling is quite euphoric to be honest,” he tells Manchester Evening News. “It increases your horniness. Some people can’t control themselves. They become very rampant.”

But what is it exactly?

Nobody knows for sure.

It could be GHB (Gamma-hydroxybutyric acid), which was banned in the U.K. 15 years ago, or it’s more dangerous cousin, GBL (Gamma-butyrolactone), which outlawed in 2005.

Regardless of what the drug is, it’s not good. Yet more and more people are doing it, despite the fact that it has been killing people.

Ettnes says he quit doing drugs entirely after having a drink spiked with G at a chemsex party and then being raped while he was unconscious.

“They gave me a high amount,” he recalls. “I remember someone getting on top of me and that was it.”

“I woke up on the floor with people stepping over me like I was a piece of paper.”

Looking back, he says it was the lowest point of his entire life. Though he never reported the rape to police, he did recently start seeing a therapist to help him work through the trauma.

“It was at a time in my life when I was experimenting,” Ettnes recalls. “A lot of people would say ‘take it with me, you can trust me’ and then they prey on you.”

“I never spoke about it. If you’re offered a drink make sure you ask questions, make sure you see everything that is happening. People relinquish that control.”

A recent survey conducted by Squirt.org found that 30% of respondents had engaged in chemsex, with an additional 39% saying they could consider it.

Related: Chemsex survival kits come with color-coded syringes and a booklet on what to do if you’re arrested