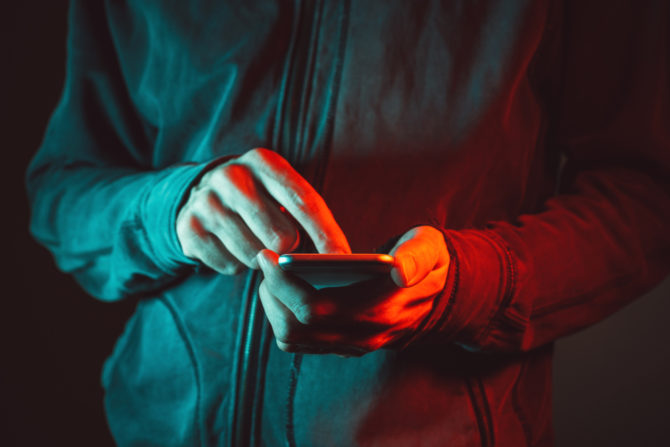 25-year-old Preston V. Ellison of Milwaukee was recently booked on charges of making a threat to a law enforcement official and making a computer message threat, the Milwaukee Journal Sentinel reports.

According to a criminal complaint, it all started when Ellison said he was going to rape and kill a University of Wisconsin-Milwaukee student after the student turned down his advances on Grindr.

Officer Marco Verdiguel was sent to investigate. After the student told Verdiguel about the threats, he received another message from Ellison on Grindr.

“I see u in that office with the cops,” Ellison said. Then he threatened to shoot Verdiguel in the head.

The student shared the message with police, then gave them Ellison’s description. Using CCTV footage, officers were able to locate him walking along a nearby street. They promptly tracked him down and took him into custody.

During his interview with police, Ellison admitted to sending the threats through his Grindr account but said he only did so because he was upset about being rejected.

When asked why he did it, Ellison said he didn’t think he’d get caught.